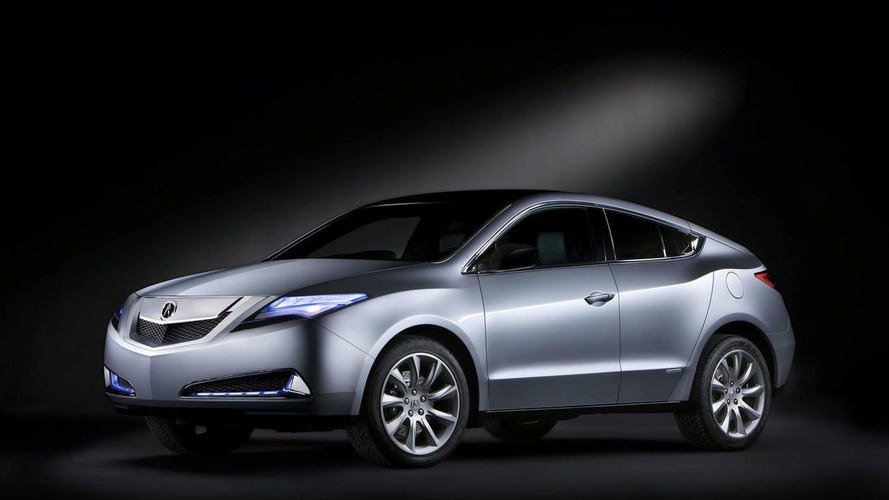 Set to be positioned between the CR-V and Pilot, Crosstour pricing should start somewhere in the neighborhood of $25,000.

Honda has officially confirmed their new Accord Crosstour will go on sale in the United States this fall.

Designed to compete with Toyota's Camry-based Venza crossover, the Accord Crosstour will boast sporty styling and an optional all-wheel drive system. Although it is expected to look similar to Acura's ZDX concept (pictured), the production ZDX and Crosstour won't ride on the same platform.

Engine options will likely mirror those offered in the Accord, meaning we can expect a 2.4-liter four-cylinder with 177 hp and a 3.5-liter V6 with 271 hp. The Crosstour could also be offered with the 240 hp turbocharged 2.3-liter four-cylinder engine from the Acura RDX, but that remains to be seen.

Set to be positioned between the CR-V and Pilot, Crosstour pricing should start somewhere in the neighborhood of $25,000.