Meet the FireBlade Concept, A ZR1 In Meaner Clothing 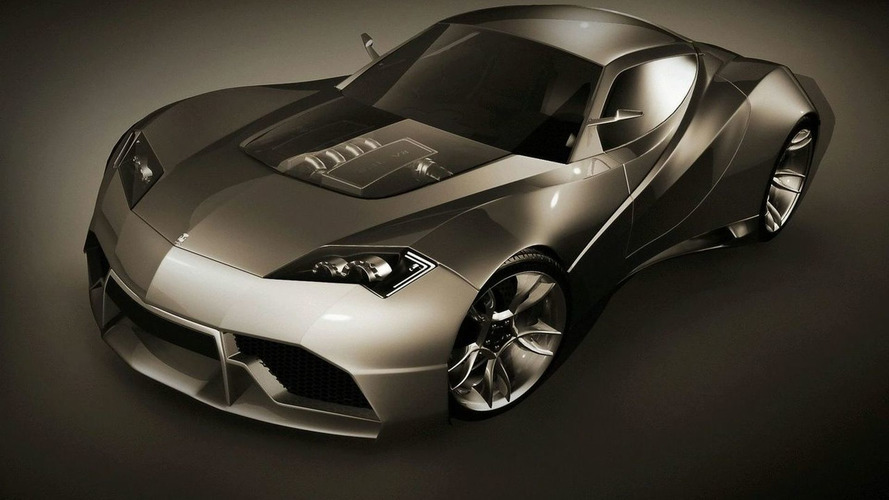 What can be better and more aggressive than a Corvette ZR1? Try the FireBlade Concept, a reinterpretation of an already fantastic machine.

The new Corvette ZR1 could not look meaner, could it? Well, what if we said it could? The proofs are the images on this article, created by Idries Noah, the South Africa’s designer that has also drawn another incredible machine, the Ferrari F250 Concept.

The idea for the FireBlade was to “reflect raw power” and to “be a brute, a car that has muscle car qualities”, according to Noah. Inspired on mythical vehicles such as Shelby Daytona and Corvette Stingray, the FireBlade would have a promising career if it ever had the chance to see the production lines. Meanwhile, it is just a reinterpretation of an already fantastic machine. Anyway, considering the automotive world is very dynamic, we would not be surprised if someone got interested in bringing this car to life. We just hope it to be soon!

Gallery: Meet the FireBlade Concept, A ZR1 In Meaner Clothing