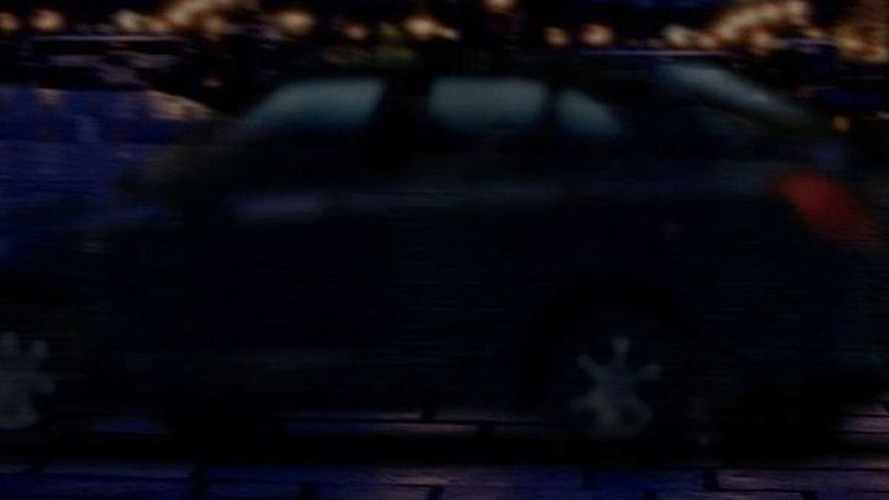 Suzuki is looking to compete in the entry-level mid-size segment with the Renault Logan and Tata Indigo.

Suzuki is planning on displaying some power in North America with a new sports sedan, in India they take a somewhat less extreme route. Tomorrow Maruti Suzuki will launch the Suzuki Swift DZire, a sedan version of the hatchback.

Officially Suzuki has released some teaser images, but IBNLive has taken the new car for a test drive already and published the video on their website. The front of the car stays mostly the same (new grille) but the rear has been radically redesigned resulting in double the trunk space.

Suzuki is looking to compete in the entry-level mid-size segment with the Renault Logan and Tata Indigo. The new Swift DZire is expected to cost about Rs 75,000 (Euro 1,200) more than the Swift hatchback.

Whether this Swift sedan will ever make it out of India is doubtful now that Suzuki has already debuted the SX4 sedan in North America and Europe.