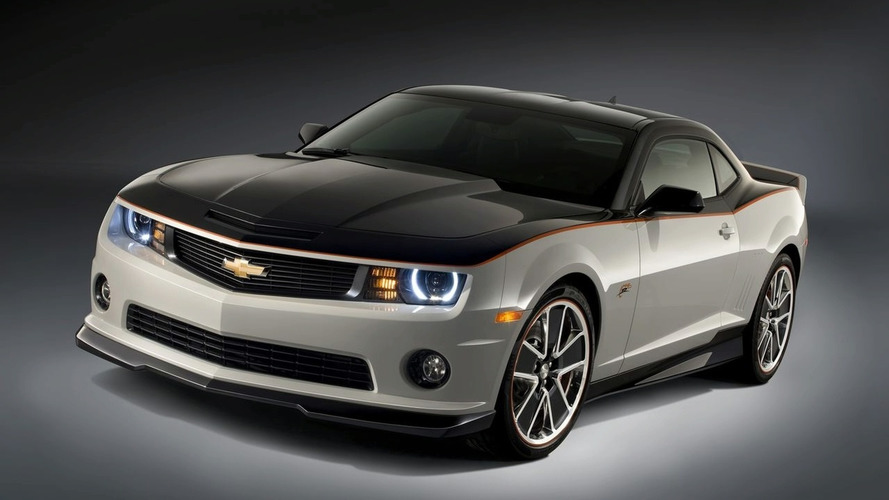 The 2010 Chevrolet Camaro has been green-lighted for export to Europe at an unspecified date.

The 2010 Chevrolet Camaro is off to an impressive start in the U.S., with inventories sold out in spite of the general economic slowdown. The resurrected muscle car will get the opportunity to repeat this success overseas, as GM has confirmed that the Camaro will be sold in Europe. No on-sale dates or pricing have been released.

There's no word as to which of the Camaro's three available engines will make the leap across the Atlantic. In the U.S., the Camaro is available with a 304-horsepower 3.6 liter V6 and a choice of 400 or 426-horsepower 6.2 liter V8s, depending on transmission choice. GM's fuel-saving Active Fuel Management is available on the 400-horse V8. The Camaro also sports a four-wheel independent suspension and available stability control. The ride and handling are uniquely American, a fact that will be considered a good thing to some European buyers and a bad thing to others.

Possible styling changes to meet Euro regulations have also not been discussed.