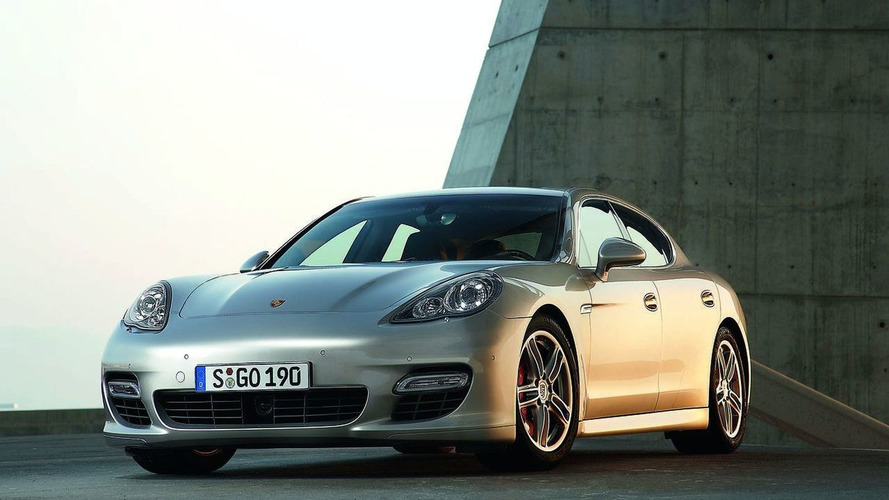 The GTS will likely boast more than 500 horsepower, which should enable it to beat the 4.0 second 0-60 mph time of the Panamera Turbo.

Porsche's Panamera lineup is poised to expand as the company is reportedly working on a new diesel variant as well as a high performance GTS.

According to Autocar, Porsche is also considering a diesel-powered Panamera. If such a model were to be built, it would likely adopt a modified version of the Cayenne's 240 bhp 3.0-liter V6 or the Audi A8's 322 bhp 4.2-liter V8.