HSV To Be Renamed Walkinshaw In 2018 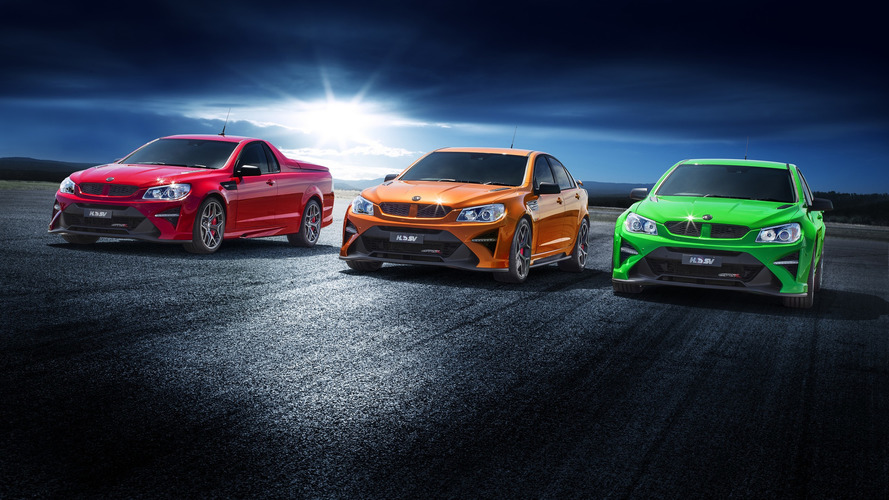 All new products of the division will be rebranded.

Several sources claim that Holden Special Vehicles (HSV), the performance division of Australia’s Holden brand, will be soon renamed. According to Car Advice and several other outlets, the company is expected to be rebranded as Walkinshaw next year.

Still, there’s nothing official, as the information is based on “credible and varying sources” that suggest “an announcement could be just around the corner.” Also, three dealers of HSV have already confirmed the name change.

HSV was established in 1987 and is currently based in Clayton, Victoria. Through the years, the division has modified not only Holden vehicles, but also some other models from the General Motors portfolio, but in very small volumes.

The range of products of the company is exported to New Zealand and Singapore without any rebranding with the latter being resumed in 2010 after a two-decade absence. HSV also exports cars to the United Kingdom and Middle East, where they are offered as Vauxhall and CSV, respectively.

With the expected name change, all new products of HSV will wear the Walkinshaw moniker in Australia and New Zealand. Interestingly, Car Advice suggests that the company could also import other models from the GM portfolio.