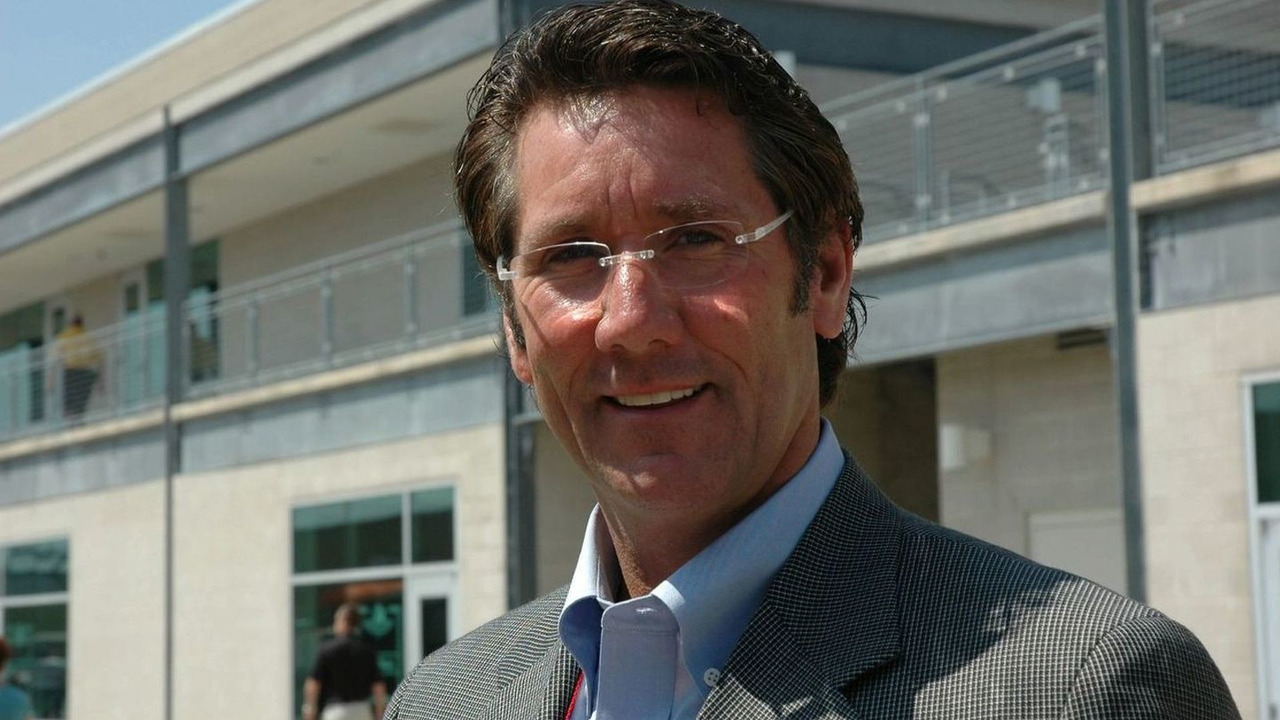 Last month, rumours that he was on the verge of being ousted was reported as a blow to hopes that formula one could soon return to the crucial North American market.

George is credited with earlier this decade bringing F1 back to the US on a novel road course inside the fabled Indy 500 oval, and until recently was keen to pen a new race promotion deal with Bernie Ecclestone.

A media statement in May however said the venue's priority should be the Indy Racing League, with some commentators questioning George's investments in the road course, press tower and other facilities built for F1.

Amid the FOTA-FIA conflict, the rebel teams leaked a theoretical 2010 calendar to the press and it featured both Indianapolis and Montreal, the host of the similarly axed Canadian grand prix.

FOTA chairman Luca di Montezemolo said this week that returning to the American continent is "absolutely crucial" to Ferrari.

"The United States has been our largest market for many, many years and so we will do our best to race there again with formula one," he said.