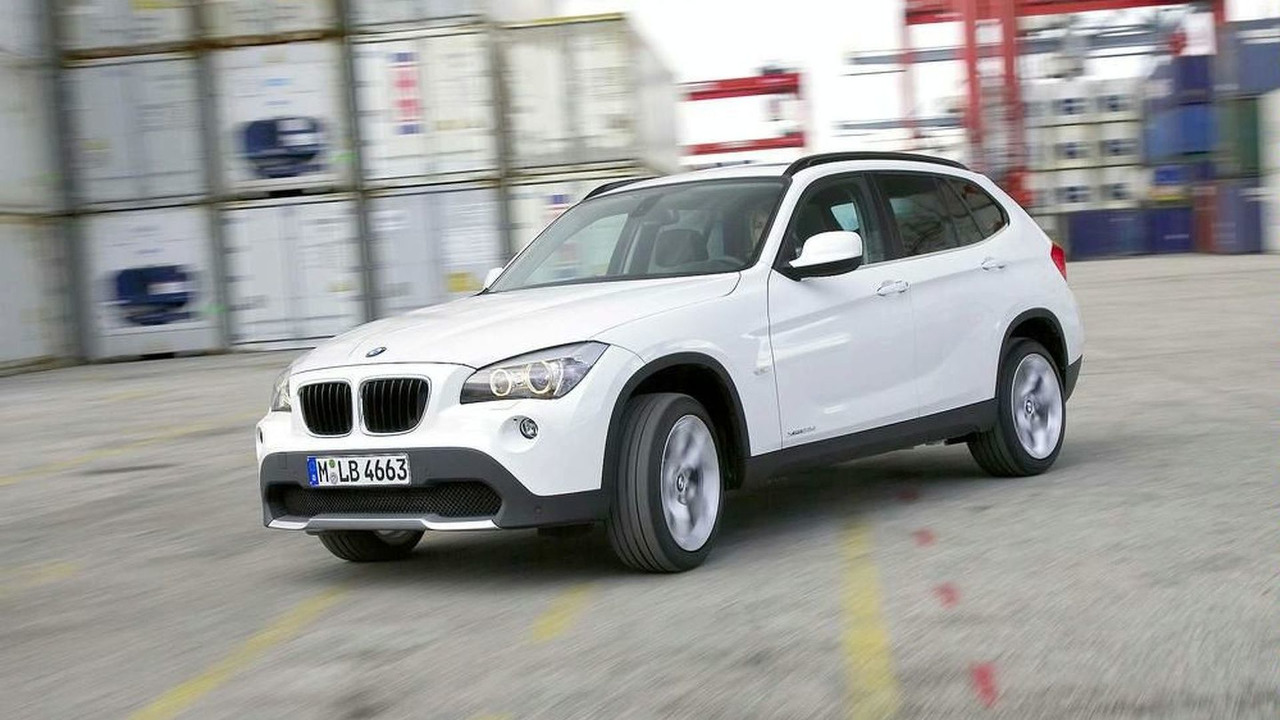 Looking virtually identical to the X1 Concept which debuted at the last year's Paris Motor Show, the production X1 features a dynamic appearance with a bold (if controversial) front end. Overall, the design borrows several styling elements from BMW's other SUVs (the X3, X5 and X6) as well as the recently introduced 5-series GT.

Inside, the baby bimmer boasts a luxurious interior that would make current X3 owners jealous. The most dominate design trait is a massive dashboard that houses BMW's prolific iDrive system. Elsewhere, the sport-ute features a fantastic looking Z4-inspired cockpit with all the major controls oriented towards the driver.

Although all the launch models will feature xDrive (all-wheel drive), it is widely expected the X1 will be offered with sDrive (rear-wheel drive) shortly after production begins.

Look for the X1 to be officially unveiled at the Frankfurt Motor Show in September.