McLaren hybrid in the works? 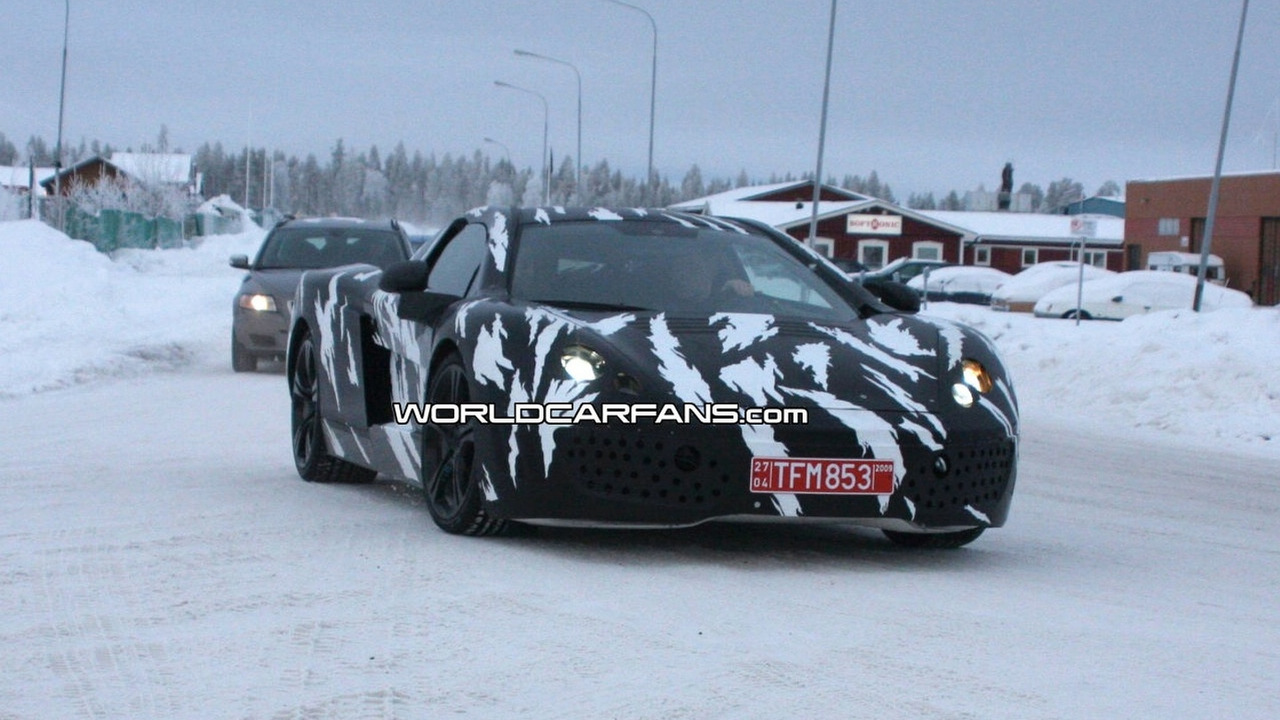 A career listed on McLaren's website suggests the company may be looking to develop a new hybrid model. Details inside.

Back in April, McLaren chief Ron Dennis announced major changes at the automaker.  Amongst the changes: a separation of McLaren's racing and automotive divisions, the ability to produce a progressively larger number of vehicles (up to 4,000 annually by 2015), and the introduction of either two or three new vehicles.

What we know so far is that McLaren is working on a successor to the SLR, internally called the P11, and a follow-up to the F1, currently referred to as the P12.  What we do not know is the nature of the alleged third model.

The appearance of an upper level vacancy on the McLaren Automotive website suggests one direction the company might take.  WCF reader Amar sent us the tip that McLaren is actively seeking for a Senior Engineer to work in the company's Powertrain Hybrid Technology division at their center in Woking, England.  The company's ideal candidate, according to the listing, is someone with "knowledge & working experience of high performance hybrid powertrain technology," and how those systems can be applied to "performance, economy & drivability."

Interestingly, they are looking for somebody with specific experience working with the manufacturing process of less than 5,000 vehicles per year.  Since the candidate will assess available technologies, particularly those "advanced powertrain technologies within McLaren Automotive,' and integrate them into vehicle development, the company seems to clearly be headed into one of two directions.

The more conservative direction would be to integrate McLaren Racing's Kinetic Energy Recovery System development into the manufacture of road-ready vehicles.  BMW is believed to be using the technology on the new M5, while Ferrari may also introduce a system for customers in the near future.  Although controversial in F1 because of its limited benefit, the system is a technological marvel.  Dennis hinted at a possible KERS for the P11 during a media event in April, while other executives have touted the P11's surprising efficiency.  Current F1 rules allow for a KERS that collects up to 60 kW of energy every second, which can then be used as an 82 horsepower boost.

Ferrari exec Stefano Domenicali railed on the cost of developing KERS for F1 racing, and other F1 teams agree.  However, Domenicali has not distanced Maranello from the technology.  World Car Fans previously quoted him as saying, "For passenger cars, KERS is the future, but in Formula One we are in a different environment."

However, with the P11 already two years into development, it may be too late to add another chef to the kitchen.

The other direction McLaren could take is an altogether new, hybrid model.  Just last week, McLaren Automotive confirmed they were actively seeking potential investors from the Middle East, and a stable of three models, including a full hybrid vehicle, may be attractive to potential investors.  Add to that the company's desire to produce more expensive, and lower volume cars than its competitors, and it becomes clear why McLaren would seek out such an experienced engineer capable of working hands-on with less than 5,000 production units per year.

Hopefully, we will find out more information about McLaren's plans before the McLaren P11's debut at the 2009 Los Angeles Auto Show.

Gallery: McLaren hybrid in the works?