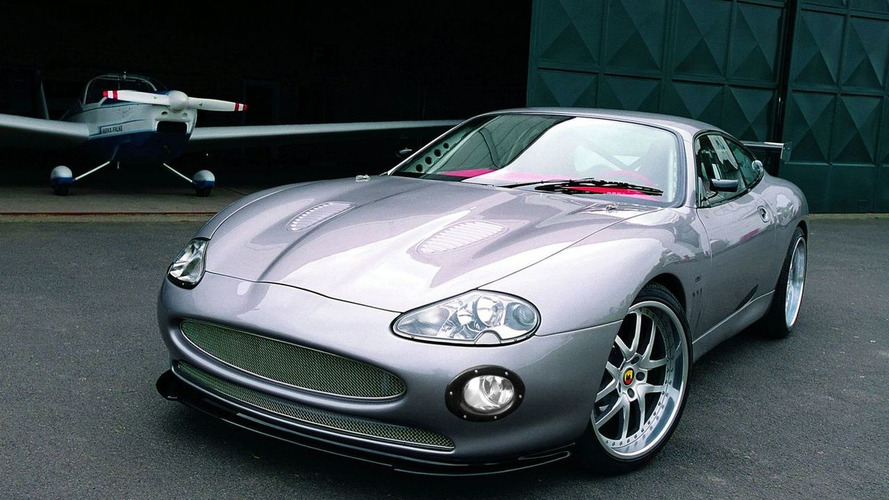 10 years after its introduction, Arden has decided to produce a very limited second series of the Arden A-Type AJ. Find out how many units will be built inside.

When German tuners Arden revealed the limited edition Arden A-Type AJ at the 1999 Frankfurt Motor Show, the response was overwhelmingly positive.  Still, the company decided to produce only 13 units of the 460 hp car.

Ten years after its introduction, the company has decided to produce an additional five units of the vehicle, complementing the original 13 previously built.  Based on the Jaguar XK models produced between 1997 and 2005, the Arden model was built with carbon composites custom manufactured at the company's headquarters in Krefeld.  Using wind tunnel test data, the company added new fenders, with built-in gills, to widen the car by 5cm, and modified the bumpers, side mirrors, side skirts, and steel mesh.  Custom 20-inch alloys were also added.

Performance modifications include six-piston caliper brakes, 370mm discs, and a lowered suspension co-designed by Bilstein.  Modifications fit both the XK coupe and convertible.

Pricing for the Arden A-Type AJ reissue was not mentioned, but whatever the cost resale value should remain high.  This is due to the limited numbers, and supposedly large amount of collector interest in the series.