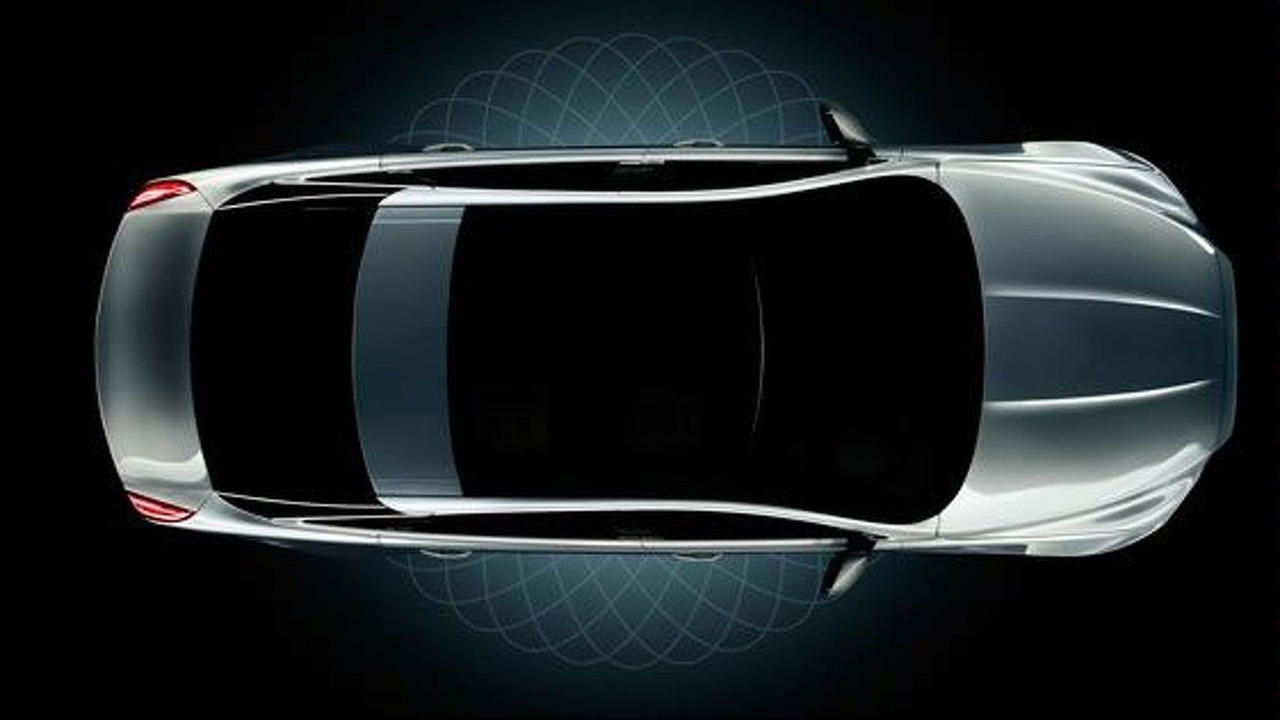 Jaguar has just released another video in a series of interviews with the folks behind the upcoming Jaguar XJ.  Seen here, Chief Engineer Mike Cross discusses his thoughts about the new XJ's best qualities.

"We’ve got a light stiff body, and that allows us to engineer precision into the suspension without engineering in harshness; so you get the best of both worlds," Cross said.

Set for a July 9th debut, the new XJ will get a large range of engines from the Gen III lineup.  Amongst these is the supercharged 5.0-liter V8 that generates 510 horsepower and up to 625 Nm of torque.  However, Jaguar fully intends to make these cars as comfortable as possible, despite large amounts of power.

"We've also tried to make the engine and transmission to be both agile, responsive, but also smooth."

The engineer also wants to make it clear that this car is not just another large saloon.  This is a car meant to be used to its potential.

"It's a great car to be driven in, but it's an even better car to drive."

Still, no clear shots of the car from Jaguar.  The company has done a good job (so far) of keeping the car under wraps.  Ordering for the new Jaguar XJ should begin this summer, with delivery taking place at the beginning of 2010.