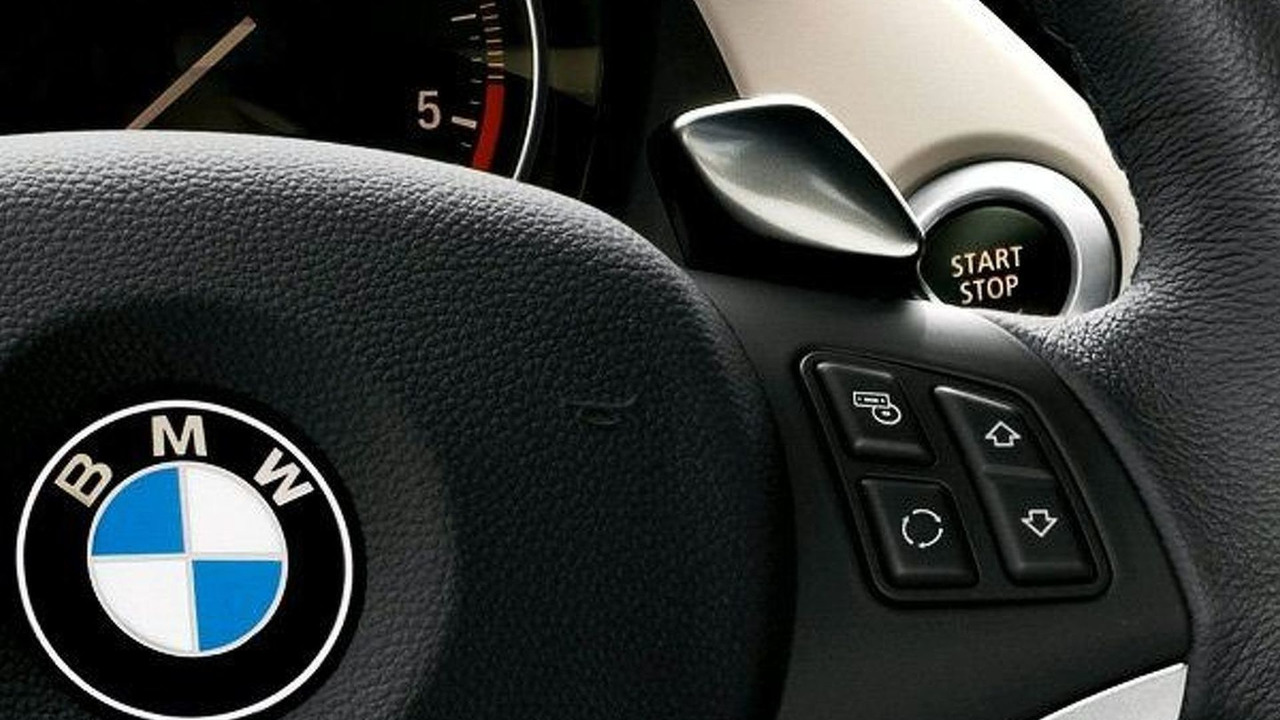 BMW has dropped four new teaser photos of the new BMW X1.  The four photos turned up on the Facebook page dedicated to the vehicle.

The decision to continue with the tease campaign is somewhat unusual since virtually uncovered photos of the BMW X1 have already turned up during Nurburgring testing.  Further, BMW showed off X1 prototypes during a p.r. event in Mallorca, Spain, earlier this month.  Still, it is nice to see uncovered shots of the rear light cluster and the engine start button.

Several petrol and diesel engine choices on the X1 guarantees the SAV will get up to 204 hp.  The xDrive all-wheel drive system will be available from launch, while the rear-wheel drive unit -dubbed sDrive- should be up for purchase a little later.

After plenty of spy pictures and official teaser images and videos the X1 will finally make a splash into the European market this autumn. Power will come from petrol and turbo diesel engines with horsepower figures of up to 204.

You'll be able to see the full reveal of the BMW X1 when the SAV takes a bow at the Frankfurt Motor Show in September.