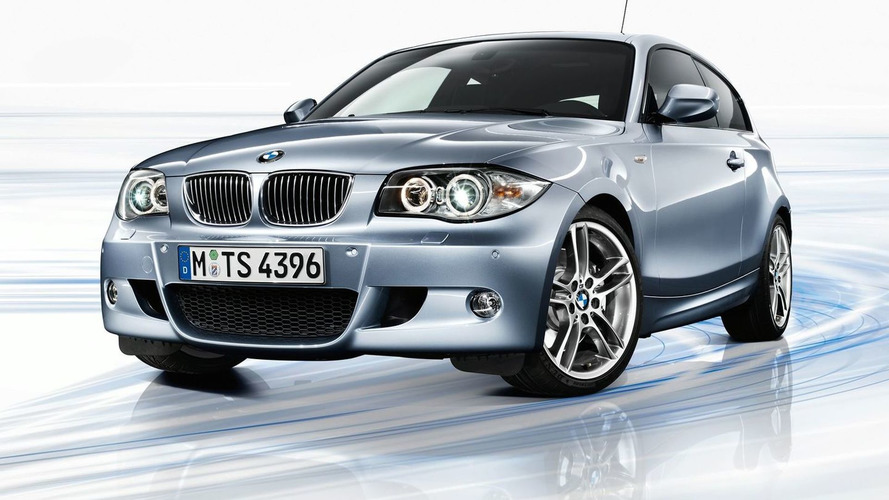 BMW will offer two new models in the 1 Series range this September, a 120i Coupe and a 118d Coupe. Additionally buyers will be able to get Lifestyle and Sport Editions for their 1.

BMW has introduced a further two engines with an EU5 emission rating. The new 120i Coupé and 118d Coupé will begin selling this coming September. The 120i Coupé comes fitted with a 2.0-litre four-pot motor that generates 125kW (170hp) and 210Nm at 4,250rpm. It features high precision direct injection and helps the car accelerate from 0 - 100km/h in 7.8 seconds. Top speed is 224km/h. Average fuel consumption is 6.6 litres per 100km while the overall C02 emissions rating is 153g/km.

Special Lifestyle and Sport Edition models are also being added to the 1 Series lineup. They bring exclusivity and extra character to the range. The Lifestyle Edition features exclusive paintwork, five-spoke 17-inch alloy wheels, chrome entry trim, a leather sports steering wheel and a few other bits.

The Sports Edition has M badges throughout the cabin; in the footrest, the sports steering wheel and the gear lever. It also comes with 17-inch alloy wheels in every model but the 130i and 123d which both have Ferric Grey 18-inchers.

Part of the interior options list is the new iDrive system with an 800x480 pixel display unit with a CD player and navigation where available.