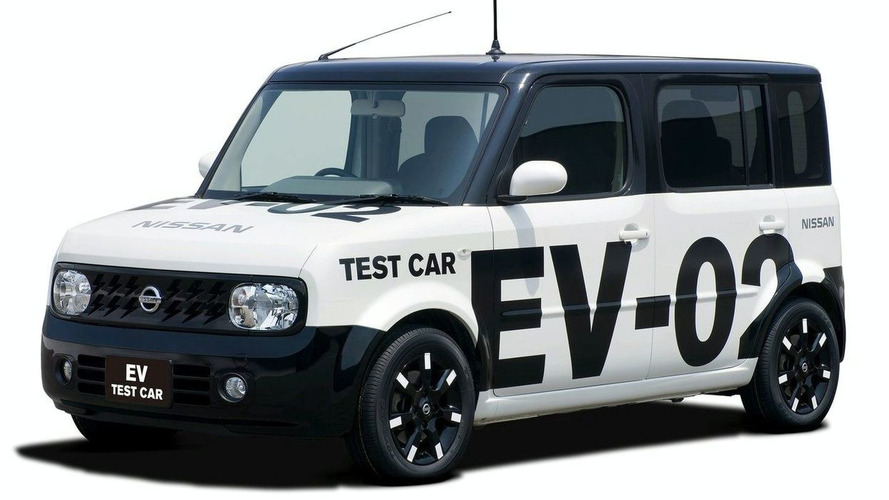 The car will be propelled by an advanced lithium-ion battery that offers twice the power of a traditional "li-lo" battery.

According to a recent report, Nissan will unveil a prototype of their new global electric vehicle when the company officially opens their new headquarters in Yokohama, Japan on August 2.

Although little is known about the upcoming EV, AutoCar reports it will be a mid-size five door hatchback with unique styling. The car will be propelled by an advanced lithium-ion battery developed by AESC. Nissan says it offers twice the power of a traditional "li-lo" battery, while providing unparalleled performance and reliability.

Production is scheduled to begin this winter, with a targeted output of 50,000 units. If the initial launch proves successful, production could eventually occur at plants outside Japan.

Look for the production model to be officially unveiled at the Tokyo Motor Show in October.