F1 Tensions Continue to Rise as Mosley Fears for Job 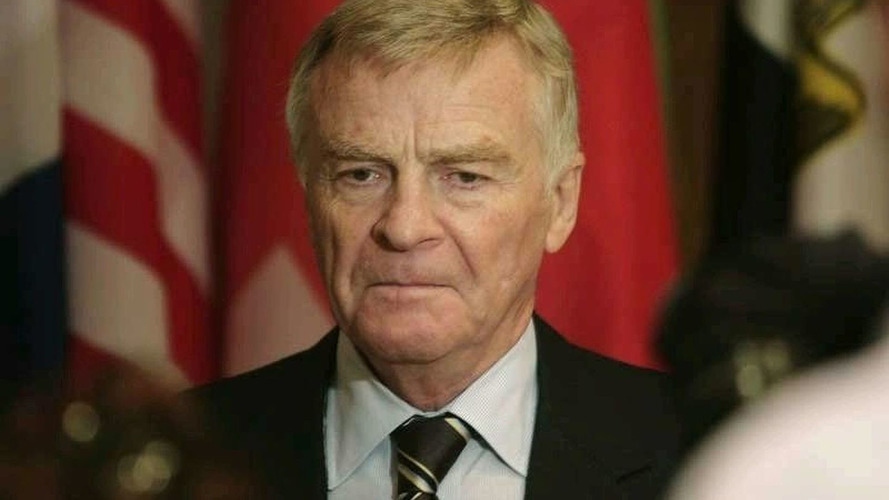 With tensions already high between the group and the FIA president, Toyota's John Howett on Sunday said the Mosley jibe was "unhelpful" and "unnecessary".

Max Mosley has dismissed as a joke his reference to some members of the FOTA teams alliance as 'loonies'.

With tensions already high between the group and the FIA president, Toyota's John Howett on Sunday said the Mosley jibe was "unhelpful" and "unnecessary".

Mosley had also said Flavio Briatore "sees himself as the Bernie" of a breakaway series, to which the Renault boss replied: "I never get personal. Max should stop insulting people".

It is suggested that the 'loonies' dig was also directed towards Ferrari's Luca di Montezemolo: "Montezemolo and I have known each other nearly 40 years and I get along with him fine on a personal level," Mosley said.

"Flavio is great on a personal level but obviously sometimes when you have got something as complex as formula one, you can have disagreements about how things operate within the sport. But on a personal basis we've always got along fine."

Mosley explained that he travelled to the Silverstone circuit on Sunday in Briatore's own helicopter.

He said the 'loonies' label referred to those FOTA members who are presently not willing to discuss a solution, while others in the alliance "are the moderates who want to talk".

"It's more of a jokey reference than anything else. I don't think they are literally loonies, but I think they are a little bit immoderate in their approach," said Mosley.

It is believed the softening of Mosley's stance on Sunday, including vowing to drop the legal action against Ferrari and FOTA and suggesting peace is near, may be a reaction to rumours that a vote to expel him may be called for at Wednesday's World Motor Sport Council.

Bernie Ecclestone confirmed he is desperate to see the situation resolved.

"I have given 35 years of my life and more to formula one," said the 78-year-old. "My marriage broke up because of formula one. So I am sure as hell not going to let things disintegrate over what is, in the end, basically nothing."

If a solution is not found, he doubts anyone would have the time or money to establish a breakaway series.

"If that (series) started, everybody would be suing everybody else and there would be no other series. There would be nothing. Everyone would spend a fortune on lawyers and nothing will happen," said Ecclestone.