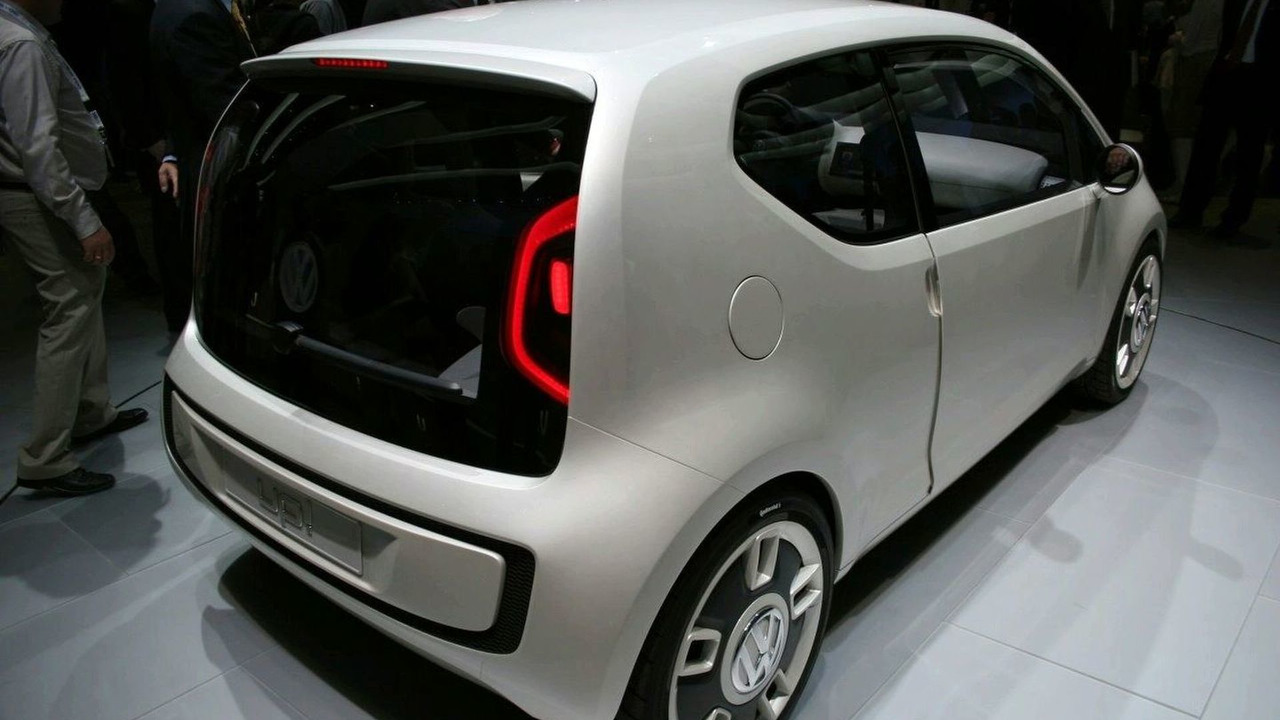 Audi is planning its own electric city slicker based on the VW Up! platform. It should make its debut sometime after 2011.

CAR magazine UK says Audi is planning its own bite-sized electric city car. Volkswagen Group is up and about, so to speak, preparing for the 2011 launch of its VW Up!, which we have deduced will revive the name Lupo. The Up! concept – pictured here throughout – made its debut at the Frankfurt Motor Show back in 2007 as a rear-engined mini car for people living in cities. It is possibly VW’s way of harking back to the original Volkswagen – which became famous under its nickname Beetle – as well as offering an alternative to Mercedes-Benz’s Smart fortwo and BMW’s teeny city car.

Audi will run its car on electricity sourced from batteries, which means space may become an issue. In that regard the space Up! version would be used as it is slightly longer. What we aren’t sure about is what type of drive system would be used (more likely FWD), and also where this car would fit in relation to names. Audi A0 maybe?