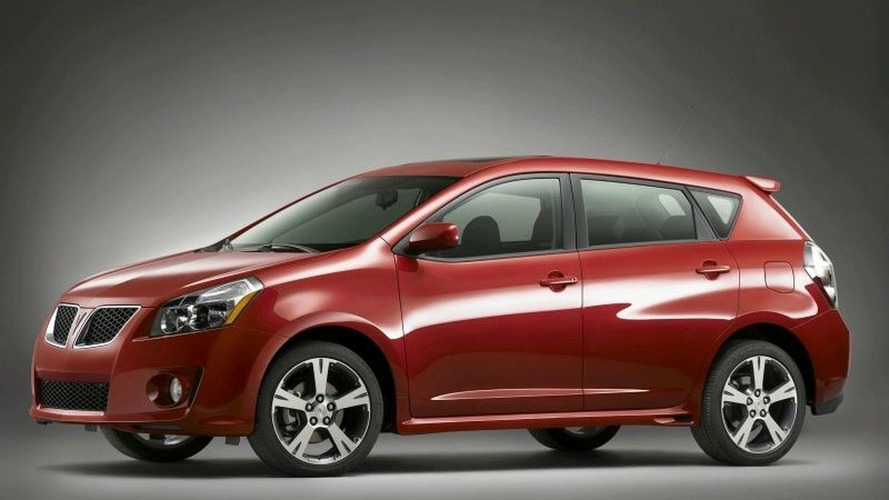 After announcing plans to eliminate the Pontiac brand earlier this year, GM has released new details about the death of a once prestigious nameplate.

In an interview with Automotive News, Pontiac spokesman Jim Hopson stated GM would stop production of the 2010 Pontiac Vibe in August. Although he hinted production could be extended to build up Vibe inventories for the Canadian market, any such move would only be temporary. This effectively means Pontiac's last model is a badge-engineered Toyota Matrix which is likely destined for America's northern neighbor.

The Vibe was produced at California's NUMMI (New United Motor Manufacturing Incorporated) plant which GM jointly operates with Toyota. Although no replacement has determined, GM and Toyota are currently discussing plans for future production at the plant.