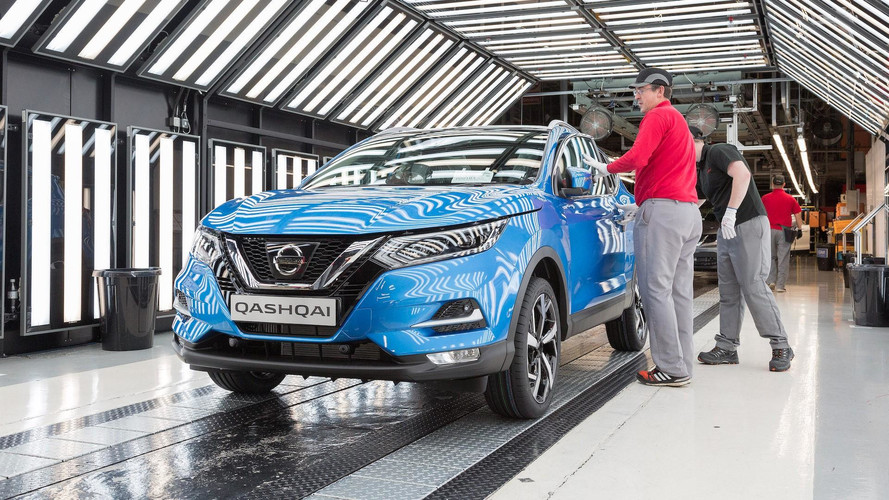 One of Nissan's best small SUVs is even better for 2017.

The slightly new and moderately improved Nissan Qashqai – or Nissan Rogue Sport here in the U.S. – made its debut at the Geneva Motor Show this past March. This week, the crossover has kicked off production at Nissan’s Sunderland facility in the U.K.

The latter of the listed features will include ProPilot, Nissan’s semi-autonomous driving system, and will be available beginning next spring. It will also be available on the new Nissan Leaf. The system controls steering, acceleration, and braking in a single lane on highways during heavy traffic congestion, as well as high-speed cruising.

Part of the Qashqai’s upgrade included a £53 million ($68 million) investment into Nissan’s Sunderland facility, which included things like added production capacity and the ability to build the crossover on both lines. Since its launch, Nissan has produced more than 2.8 million Qashqai’s at the facility.

Alongside the best-selling Qashqai crossover, Nissan also produces the Leaf, Juke crossover, and Infiniti Q30 and QX30 SUVs. Total production last year at the facility was 507,436 vehicles, with a majority of that figure coming from the Qashqai. 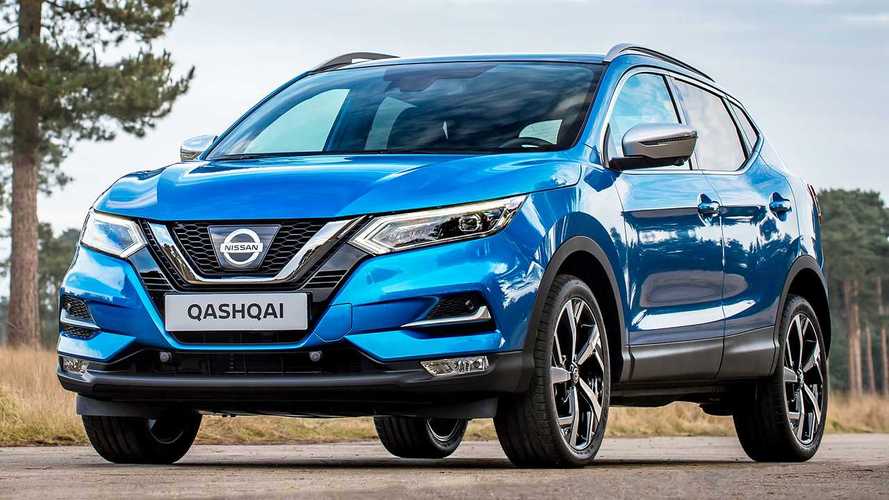 Production of the new Nissan Qashqai has begun, introducing a raft of premium design, technology and performance improvements to Europe’s best-selling crossover.

The new Qashqai will also be available with ProPILOT autonomous driving capability, which controls the steering, acceleration and braking in a single lane on highways during heavy traffic congestion and high-speed cruising, from Spring next year.

These significant new enhancements will underpin and strengthen the Qashqai’s position as Europe’s number one crossover, and follow a £53m investment in Nissan’s UK facilities, which includes extra production capacity introduced last year to enable Qashqai to be built on both lines in Sunderland.

Made round the clock in Sunderland, the Qashqai is currently the best-selling vehicle built in Britain, and is exported to around 100 European and global markets. It represents almost one in five of all British-made cars, and is Nissan’s most successful model ever in Europe.

Colin Lawther, Nissan’s Senior Vice President for Manufacturing, Purchasing and Supply Chain Management in Europe, said: “The Nissan Qashqai is the original urban crossover and remains the undisputed leader in the segment.

“In the decade since Qashqai launched we have built more than 2.8m in Sunderland, taking plant output to record levels. Offering new premium design features and Nissan Intelligent Mobility technologies, this new model marks a new chapter for Qashqai and for our manufacturing operations.”

In addition to the Qashqai, Nissan also manufactures the all-electric LEAF, Juke crossover and Infiniti Q30 and QX30 premium models in Sunderland. With total production last year at 507,436 vehicles, and with more than 30 years of success behind it, Sunderland is the biggest UK car plant of all time.

Following the start of production in Sunderland, Qashqai reached the milestones of 1m and 2m units faster than any vehicle in the history of the UK automotive industry, and is well on the way to reaching 3m units in record time.

The first-generation Nissan Qashqai went on sale in 2007. This new version represents a major refresh for the second-generation model, launched in 2014. It goes on sale across Europe from next month. In October 2016 Nissan announced that production of an all-new, third-generation Qashqai would also be at Sunderland.