Ferrari May Build An SUV Over Its Own Dead Body 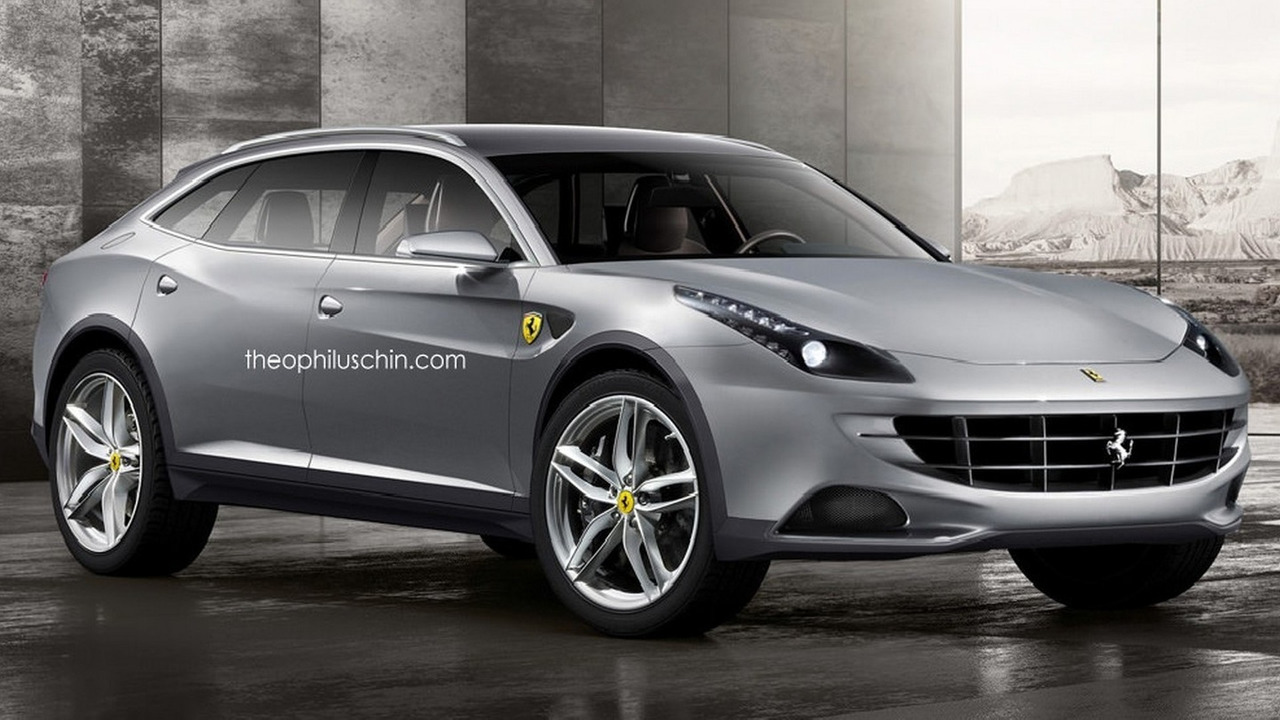 The company's boss previously said that he'd need to be shot before the company would sell a crossover.

The rumor mill is spinning feverishly once again over the possibility of Ferrari adding a crossover to its lineup. Car claims that the vehicle is currently under development under the codename F16X, and the Prancing Horse intends the CUV to debut in 2021.

According to this report, the F16X would share a platform with Ferrari’s replacement for the GTC4Lusso, which is allegedly due in 2020. The powertrain would remain all-wheel drive, and the crossover would reportedly use a V8 engine with hybrid assistance.

So far, this just sounds like a high-riding, hybrid version of the existing GTC4Lusso T, but the F16X would also break ground for Ferrari by using a five-door layout. According to Car, the vehicle has no B-pillar and suicide doors allow a wide entrance for getting inside. Ferrari projects pricing to be north of 300,000 euros ($342,105 at current exchange rates).

The problem with this rumor is that rumors of a Ferrari CUV go back years, and the company’s execs repeatedly deny them. In early 2016, current boss Sergio Marchionne said “you have to shoot be first” when asked about the possibility of an SUV from the Prancing Horse. In 2014, former leader Luca di Montezemolo also said that neither a four-door product nor a crossover would arrive from the company.

We suspect semantics might get Marchionne out of the firing squad’s crosshairs. Similar to how BMW refers to crossovers as Sport Activity Vehicles or Rolls-Royce calls the Cullinan a High-Sided Vehicle, Ferrari could create a clever acronym for the F16X. We would all know it is a CUV, though.

Around the time of FF’s development, Ferrari toyed with the idea of making the vehicle more like a crossover. Spy photos revealed a design study (see below) with a higher ride height and taller roof, but it didn’t get the green light.