Schumacher to Decide on McLaren Millions 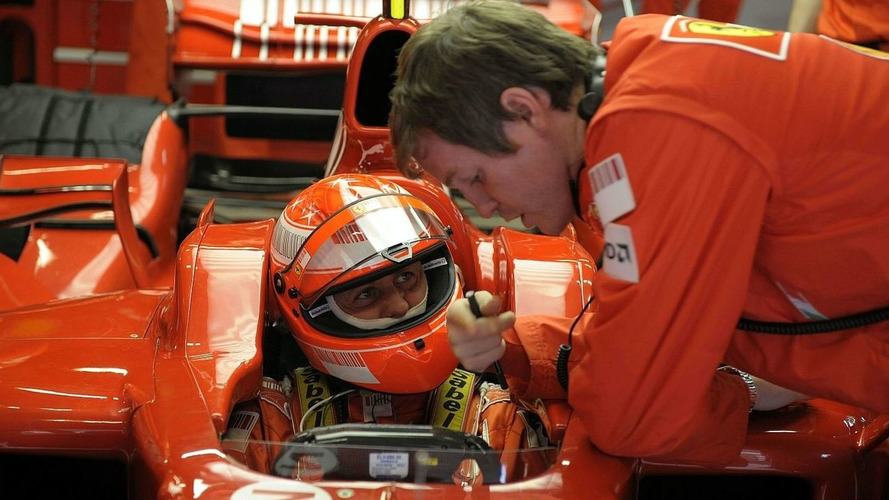 Michael Schumacher is on the board that will decide on where McLaren's spygate fine will be spent. His former boss Jean Todt is in the same committee too!

When McLaren was fined USD100 million last year because of the silly scandal now dubbed “spygate”, the money was not meant to go to Ferrari, the main “victims” in the whole fiasco. It was earmarked for motorsport development, motorsport all over the world and not just F1.

But now Ferrari will even have a say in where and how the money is distributed. This is because Ferrari board member Jean Todt, along with special consultant of the Ferrari team Michael Schumacher, have been chosen to decide these matters. Together with Norbet Haug of McLaren, Nick Craw (Automobile Competition Committee president) and Max Mosley of the FIA they will divide and spread the cake. What a fat cake it is too, although there’s no official statement told by the parties involved, that amount would be slightly less today, given that weakness of the US dollar, unless it was originally denominated in Euro or pound sterling. Neither is anyone saying if these busy gentlemen are being financially compensated via the same fund for sitting on this committee, or if they are acting through the goodness of their own hearts and in their own spare time.

What the statement from the FIA did say is this: "The intention is to disperse the fund over the next five years and to concentrate activities on a Young Driver Safety Scholarship Programme, an Officials Skills Safety Training Programme and a Facility Safety Improvement Consultancy Programme."

A sad shame really that it took so much dirt to get funding from the richest sport on earth to help develop its own future. Spend it wisely boys!