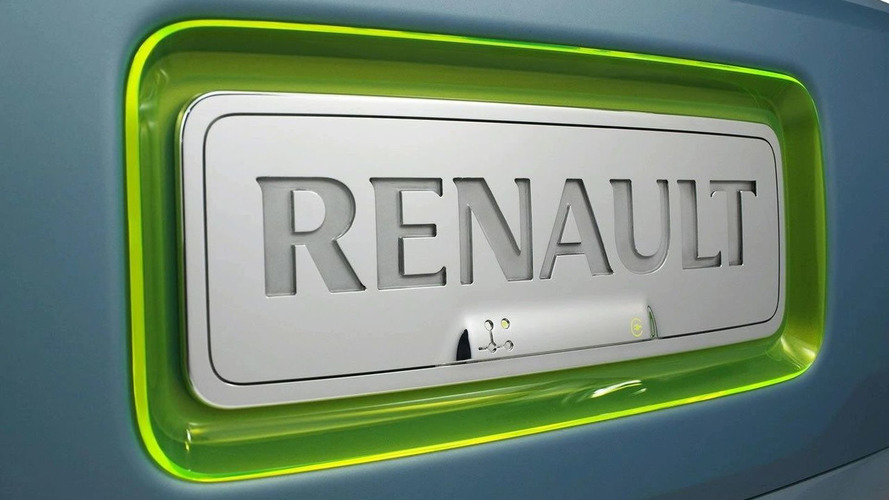 French automaker Renault will reportedly introduce a new all-electric concept car at this September's Frankfurt Motor Show.  The company has an ambitious plan to take the car from concept to production in less than three years.

Appearing alongside the five-door hatchback study will be the Renault Megane saloon EV and the Renault Kangoo EV.  Both of these vehicles are said to be ready for production, with sales expected to begin by 2011.

Renault C-segment development head Christian Steyer said that the Frankfurt crowd can expect to see a unique look to the Renault electric line-up.  "The key is to do this without frightening customers away. Customers must be tempted, and not rushed too fast," he said.  Steyer went on to say that there may be a possibility to see more radical designs in the future, but for the time being they have not figured out a realistic way to bring those ideas to market.

The new concept car is supposedly based on the same platform used by the Renault Clio, and could be similar in length.  This platform, called the Alliance B, is also used by the Renault Modus, Nissan Cube, and Nissan Micra, and is rumored to also be the basis for a Nissan electric vehicle currently in the works.  Nissan may show their model at the Tokyo Motor Show in October.

Renault also has plans to show off a new, overnight plug-in system, as well as their Quick Drop system.  Quick Drop automatically takes out the car's drained battery, and replaces it with a fully charged unit.  Total time: three minutes.  Renault will talk about a proposal to introduce the garage-sized system at specific locations.

“With the Quick Drop system there is no excuse – you can get a new battery faster than you can fill up with fuel at a pump," Steyer said.