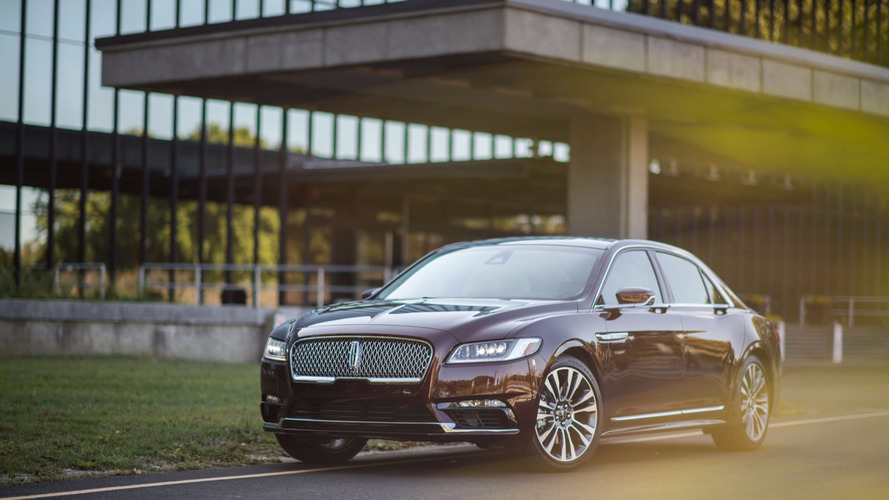 It's the first time in the award's history that Detroit automakers haven't had a car in the running.

The times they are a changin’. Bob Dylan called it back in 1964, and though we highly doubt he was referring to the future of the auto industry, his classic song never the less applies to the current reality facing Detroit automakers. The eligibility list for the prestigious 2018 North American Car of the Year award has been announced, and for the first time in the history of the ceremony, there isn’t a single car from Detroit in the running.

This is sure to be a point of discussion for many of you out there, but before the opinions start flying about quality or design let’s consider the eligibility requirements to make the cut in the first place. Aside from being a legitimately good car, the vehicle must also be new or substantially updated for the model year in question. Taking a quick look through current American cars, we find there really isn’t anything from General Motors, Ford, or Fiat Chrysler Automobiles that meets this criteria.

Does that mean Detroit is just in a bit of a lull right now for cars? Possibly, but there’s also the ever-growing market of sport-utility and crossover vehicles that are quickly replacing the traditional car as the primary mode of family transportation. There’s no question the segment is quickly expanding, and to that end American manufacturers do have five vehicles in the running for the North American Utility of the Year Award. Specifically, they are the Equinox and Traverse from Chevrolet, the Buick Enclave, the GMC Terrain, and the Jeep Compass.

Meanwhile, Japanese and German automakers dominate the Car of the Year list. The Accord and Clarity from Honda made the cut, joined by the Subaru Impreza, Toyota Camry, and Lexus LC500. Audi’s A5 Sportback and the BMW 5-Series are there, along with the Porsche Panamera and Mini Clubman. Alfa Romeo made the list with its new Giulia sedan, while South Korea is represented by the Hyundai Ioniq and Kia Stinger.

Detroit may have missed this year’s Car of the Year awards, but America is still represented. Rounding out the eligibility list is the Tesla Model 3, a car that’s been hotly anticipated for some time now. Last year the Chevrolet Bolt received the coveted North American Car of the Year Award – could another electric American capture the win for 2018?