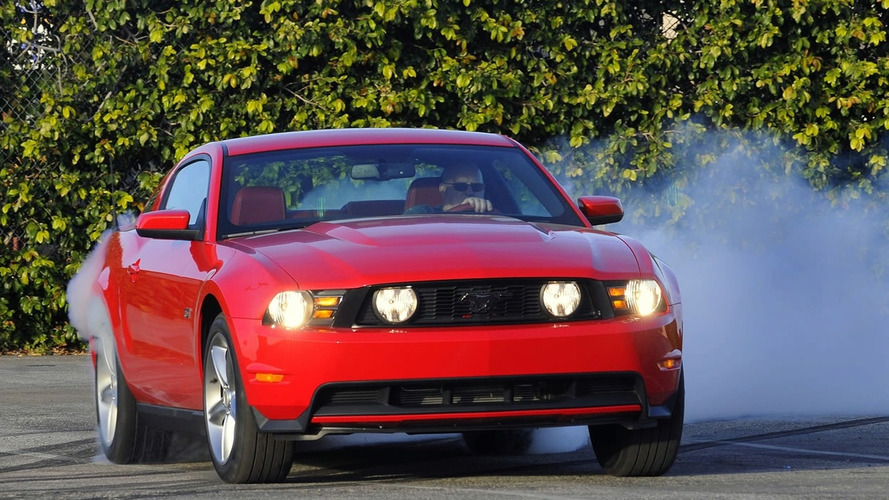 Ford has unveiled a new performance package for the 2010 Mustang GT.

The package is called Track Pack and was designed to improve grip and handling on the top-performing Mustang model.

Track Pack includes 19-inch rims with Pirelli P Zero P255/40ZR-19 for better grip, stabilizer bars at the front and back borrowed from the 2009 Shelby GT500, tuning of the struts and shocks to compliment the stabilizer bars and increased damping.

The improved damping helps reduce the roll gradient by 13 percent, allowing for better control of the weighty Mustang while leaning heavy into curves, keeping the car more level.

The Track Pack package will be available on 2010 Mustang GT's (with manual-gearbox only) starting this summer.

Ford will also be offering its FR3 Handling Pack on the Mustang GT alongside Track Pack. The FR3 Handling Pack was developed by Ford Racing and offers a lowered suspension by 1-inch (2.54 cm), an increased spring rate, stiffened front and rear sway bars and increased compression on the dampers.