Could it break the Nurburgring lap record?

One thing should be immediately clear when you look at the new Porsche 911 GT2 RS: it’s a damn fast car. Under the hood is a 3.8-liter twin-turbo flat-six producing 690 horsepower (514 kilowatts), and allowing it to sprint to 60 miles per hour (96 kilometers per hour) in just 2.7 seconds. With all the potent performance, rumors have suggested a sub-seven minute Nurburgring lap time – and a new claim could provide some much needed proof.

According to Mark Webber in an interview with Driving.ca (embedded below), the 911 GT2 RS managed to hit 208.7 mph (336 kmh) on the Nurburgring. That would make it the fastest recorded speed ever on the 'Ring, besting even the current record holder, the Huracan Performante (189 mph / 304 kmh), by more than 19 mph (30 kmh).

With that type of speed, if true, it seems more and more likely that the GT2 RS could take home the crown for fastest Nurburgring lap ever. In a previous interview, the man responsible for Porsche’s GT program, Frank-Steffen Walliser, said: 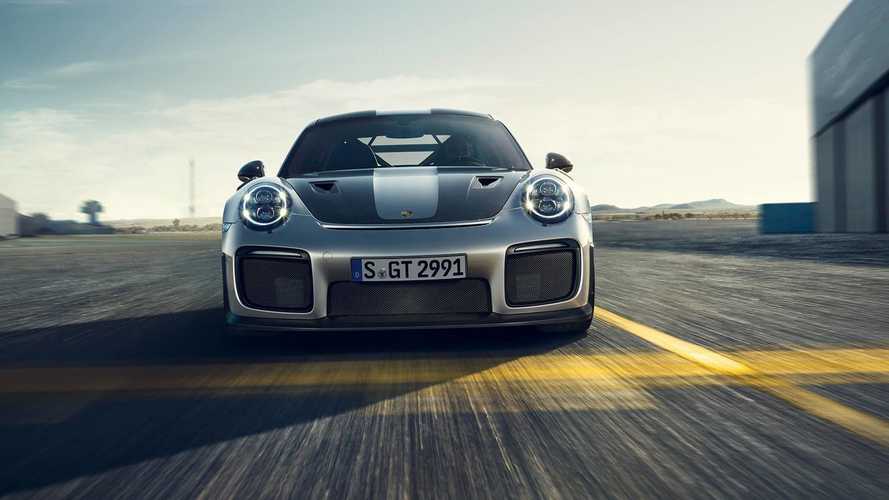 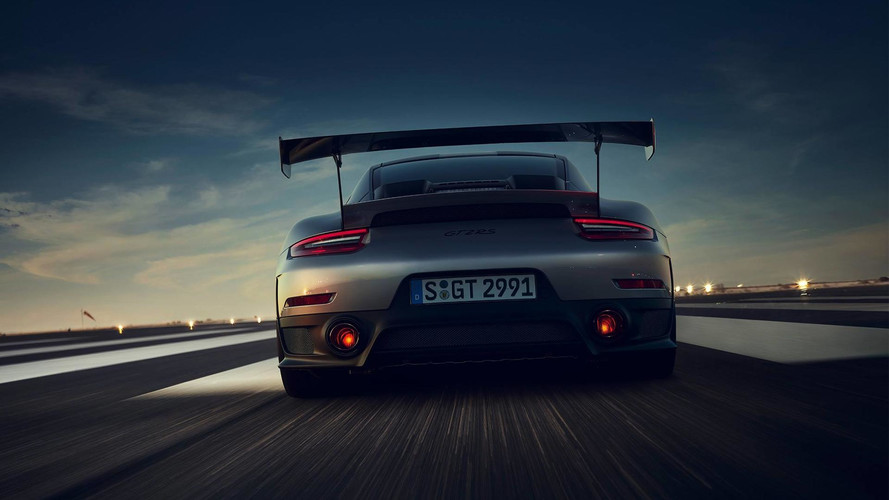 With a time of 6:52, the Lamborghini Huracan Performante currently holds the record for the fastest lap at the Nurburgring, besting the Porsche 918 Spyder’s 6:57 lap time that was recorded back in 2013. Even with all these impressive figures to boot, Porsche said earlier in the year that it "doesn’t care" about Nurburgring lap times.

We’ll see how true that is when the GT2 RS is officially put to the test.