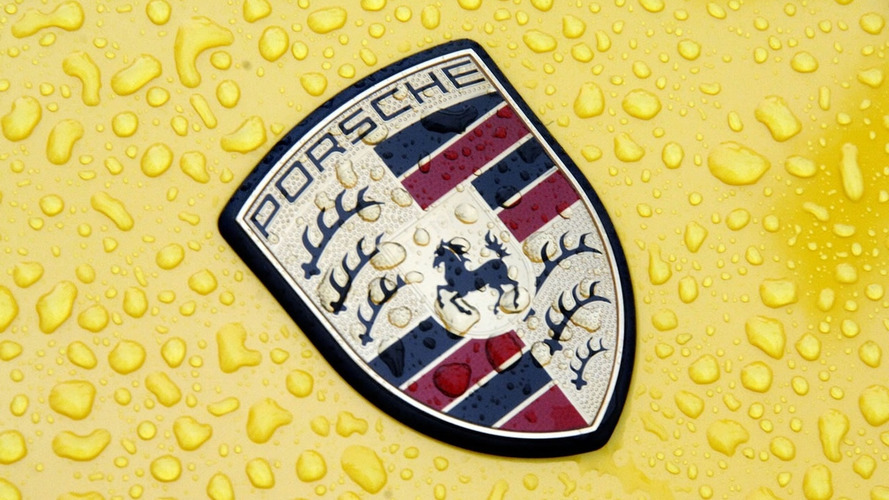 A smaller entry-level Porsche is still being considered, according to a report. It would share the same platform as the production version of the VW BlueSport Concept.

Here's a rumour: Porsche wants to get in on the Mazda MX-5 act. According to a report by Automobilwoche, Porsche is still mulling over a possible entry level to come in at below the Boxster range.

The Zuffenhausen-based company has denied it is working on such a car but one executive has admitted that should it happen such a hypothetical car would be priced at between €33,000 and €35,000. Porsche's stronger alliance with Volkswagen would be financially ideal to use as a launch pad for a mid-engine roadster. Platform cousins would include a possible Audi R4 and/ or something based on the VW BlueSport Concept car. VW could also use its massive buying power to reduce production costs.

Likely engines would include the popular 1.4 TSI with 125kW (170hp) and possibly the 93kW (125hp) turbo diesel. Seeing that we are firmly in the world of speculation at this point, why not throw in that 2.0 TSI into the mix as well and make over 155kW (211hp) in the process? The Lotus Elise could be a benchmark for this category of car which would weigh in at about 1,000kg (2,200lbs).

VW and Porsche will do well to put their current and future relationship under careful management before collaborating on too many projects. Otherwise a situation similar to the unhealthy family feud between Audi and VW on some models could arise.