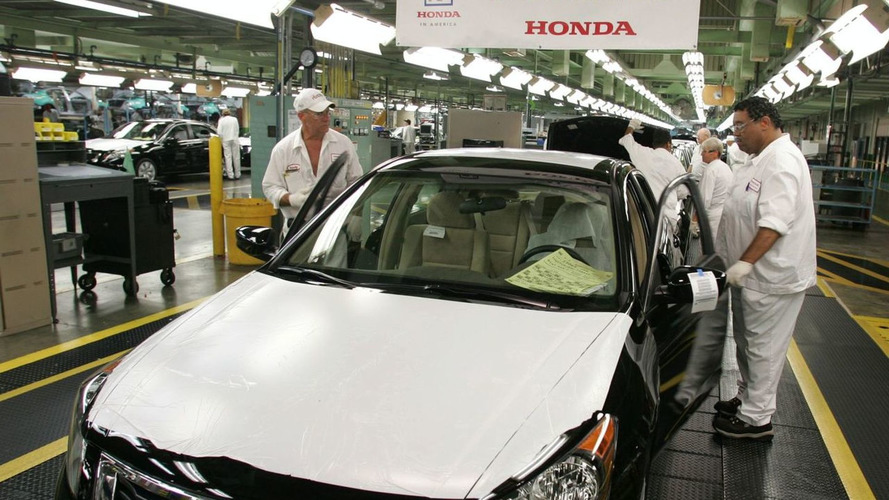 Honda has certainly come a long way since their early digs in a Los Angeles storefront. They started selling motorcycles, and went on to employ more than 27,000 across the U.S.

Honda's fiftieth anniversary in the American market came and went yesterday, with company employees celebrating at Honda's U.S. headquarters in Torrance, California.  The company's Stateside operations began in 1959 with sales of the Honda 50 motorcycle.

Since then, American Honda Motor Company reached several innovative milestones.  In 1982 they became the first Japanese company to build both motorcycles and automobiles in the States.  With the 1986 introduction of Acura they paved the way for Japanese companies to establish a separate, top-shelf badge.

Tetsuo Iwamura, President & CEO of American Honda Motor Co., said, "On behalf of the tens of thousands of Honda associates in America, past and present, we offer our deepest thanks to our customers for placing their trust in Honda over the past 50 years."

Honda has certainly come a long way from their American beginning in a small, Los Angeles storefront.  The company now employs 27,000 across 36 facilities in the United States.

But perhaps most impressive is Honda's efforts in more environmentally friendly vehicles.  The 1974 Honda Civic CVCC was the first car without a catalytic converter to pass the U.S. Clean Air Act, while the '77 Civic was the first car to be named the most fuel efficient car by the United States Environmental Protection Agency.  The 1999 Honda Insight was America's first gas/electric hybrid to be mass produced, while the 2002 Honda FCX became the first-ever U.S.-backed hydrogen fuel cell car.

"Today, in the face of new challenges, including the preservation of our environment, we renew our commitment to exceed the expectations of our customers and society," Iwamura said.

This is hardly the end of American Honda Motor Company's journey.  "Along with a renewed focus on quality, we begin our next fifty years by accelerating our efforts to develop and deploy new technologies that put Honda at the forefront of this global challenge, to create a cleaner and more sustainable future for generations to come."