Dodge Challenger Outsells Both Mustang And Camaro In June 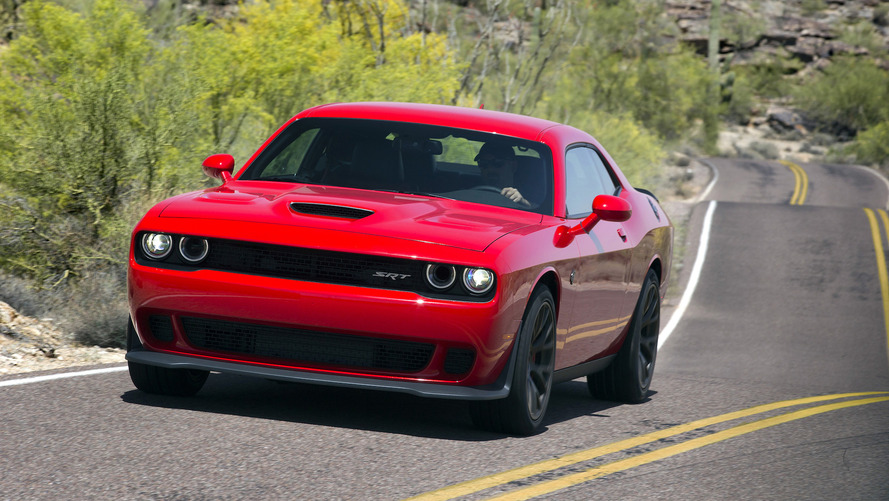 Following the debut of the highly anticipated Dodge Demon just a few weeks ago – and on unofficial "Hellcat Day" no less (July 7) – the Dodge Challenger has recorded one of its best sales months in recent history, besting both the Ford Mustang and Chevrolet Camaro in the process.

Dodge sold a whopping 6,605 units of the Challenger last month. Even though the muscle car is now more than nine years old on its current platform, it still proves to be a big seller over some of its rivals. Ford sold just 6,186 examples of the Mustang in June, while Chevy moved an abysmal 4,691 Camaros in the same month.

Hopefully the arrival of the 840-horsepower (626-kilowatt) Demon can help slingshot Challenger sales over Mustang and Camaro. The new Dodge Challenger Demon will have an asking price of $86,890 (including gas guzzler tax and destination) when it goes on sale in just a few weeks.