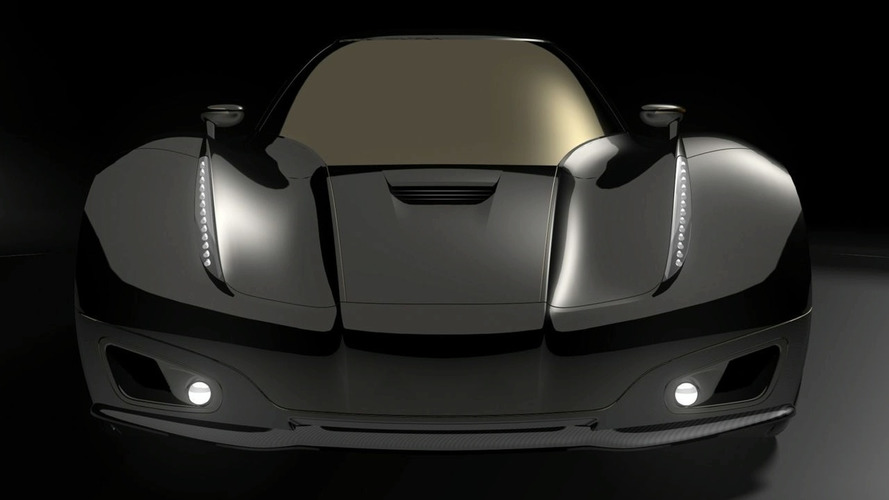 Could the makers of the CCX and CCX-R, Koenigsegg, be buying fellow Swede Saab from its embattled owner General Motors? That's exactly what a new report claims.

A report by the Swedish television station SVT says that Saab has been offloaded to Swedish supercar maker Koenigsegg. Posted on SVT's website were the words "The buyers have signed a letter of intent to buy Saab... Final negotiations about details on the deal will go on in the next months."

SVT tried to get comment from both Koenigsegg founder and CEO Christian von Koenigsegg and current Saab owner General Motors. GM declined to speak while Koenigsegg could not comment as he was on the move somewhere.

The deal is said to involve a group of allegedly deep-pocketed Norwegian investors and could be finalised before the end of July. GM has put a "for sale" sign on Saab as part of its road back to financial health after it emerged that the company was in financial trouble. Both companies are making massive losses as they struggle with sagging sales and deep debts.