It was, and still is, one of the world’s favorite hot hatches.

The Rabbit GTI is the first generation Volkswagen Golf GTI for the North American market, sold in both the United States and Canada. What the Golf GTI is? It was, and still is, one of Europe’s favorite hot hatches.

The Rabbit GTI was first launched in Canada in 1979 followed by the U.S. market some four years later. It was assembled at Volkswagen’s Westmoreland factory from parts made in Mexico, Canada, Germany, and the U.S.

The Golf Rabbit GTI was essentially a more powerful version of the standard Rabbit. Its 1.8-liter gas engine was not only marginally larger than the regular unit, but also had lightened pistons, bigger valves, a higher compression, and a free-flow exhaust, as well as some other minor improvements. It wasn’t super powerful with its 90 horsepower (66 kilowatts) delivered to the front wheels through a close-ratio five-speed manual gearbox, but it was super fun to drive. For 1984, the car was upgraded with more power (100 hp/75 kW). 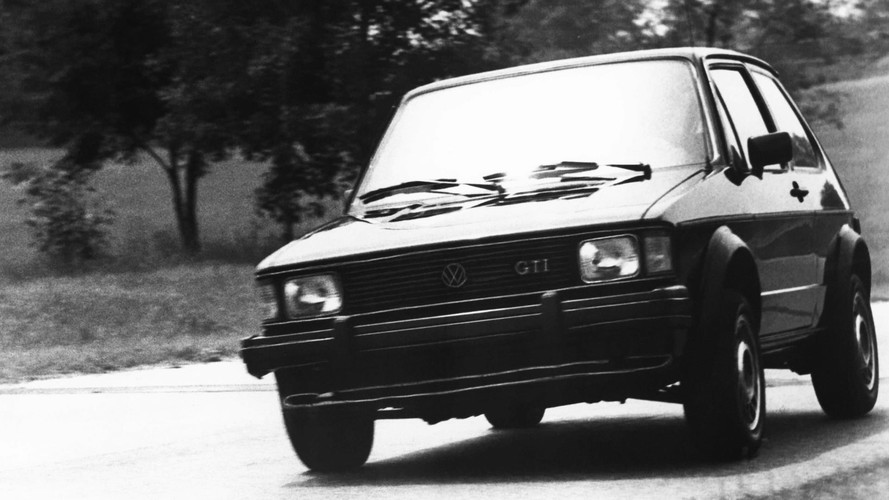 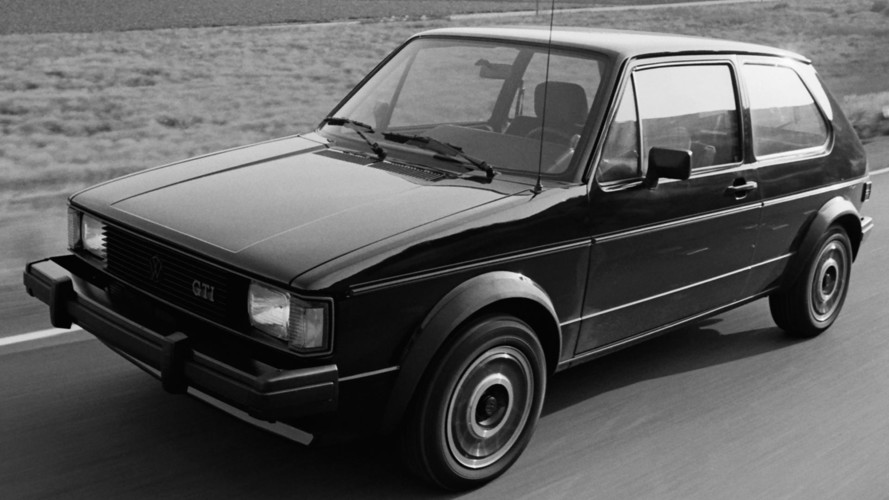 All U.S. and Canada Rabbit GTIs, a total of about 30,000 units, were manufactured in Pennsylvania, except for a small portion of vehicles imported from Germany. The story behind those cars is very interesting – under an agreement between the Canadian and German governments, foreign soldiers training at Canadian military facilities were allowed to bring their personal vehicles with them. Thanks to this, the automaker made available all unique European model parts required through VW of Canada. Basically, it was possible then to create a Euro-spec GTI in Canada and many enthusiasts did so.

Well, we’ll say it simple – Volkswagen was so proud of its car and so eager to launch it in North America that it had a band record a Beach Boys-esque song in German. Fantastisch!

Latest from the 'Classic Ads' series: