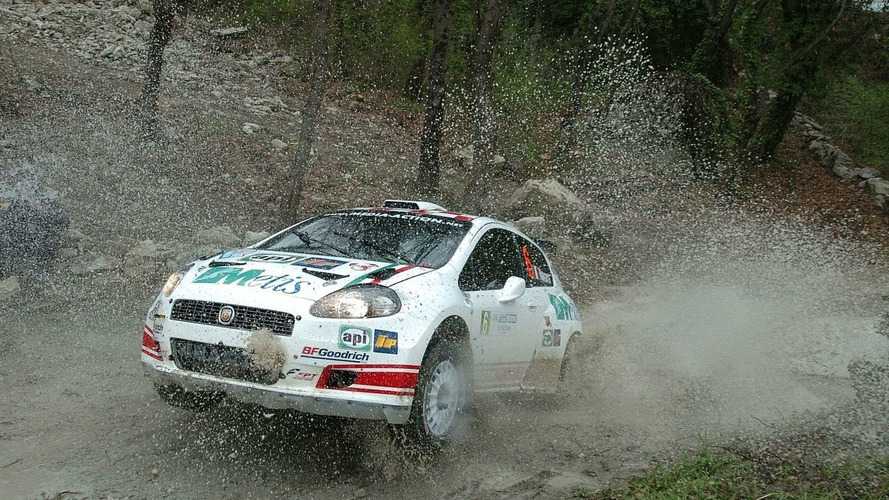 WRC, via the FIA has had tough restrictions eased on newcomers, after a resolution passed by the organisation.

The World Motor Sport Council has taken a decision regarding the World Rally Championship. Starting immediately parts restrictions for those entering the sport for the first time are being eased. A waiver for the use of two additional engines can be applied for from the FIA, whereupon it may be allowed without penalty. The same applies to a change of parts, as per Sporting Regulations.

New technical regulations are effective from 2011, while the WRC Car will be based on Group N and Super 2000 cars. A supplementary kit will be fitted that includes a turbo and rear wing additions. It cannot be permanent, and will be required to be removable within a set time period which will be confirmed later. Regulations of the World Rally Car that currently apply will remain so to include the year 2010 Championship and the new World Rally Car will compete from next year and score points from 2010.