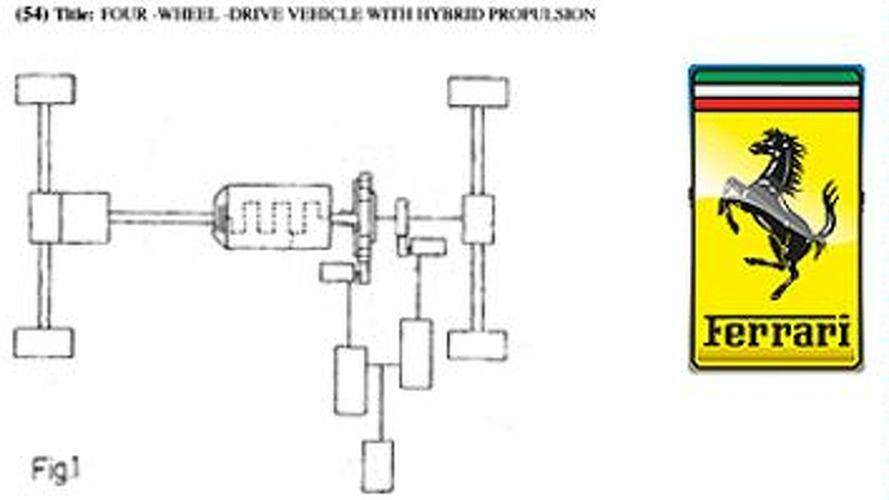 Ferrari really is working on a hybrid car, says company CEO Amedeo Felisa. Turbos and biofuels are also being looked at as alternatives. The hybrid concept will debut in America later in the year.

In the near future we might not speak of petrolheads but perhaps of electroheads or batteryheads. The world is changing and doing so fast. Signs are there for all to see and when a brand like Ferrari starts harping on about emissions and uses words like "E85" then you know for sure that the world of automobiles will never be the same again.

In recent months rumours of a Ferrari hybrid have been circulating, culminating in the leaking of a schematics that was reportedly proof that Maranello is working on a hybrid 4x4 system. Sceptics, as sceptics ought to, shunned this supposed development and swore that Enzo himself would rise up against such a thing. Now Ferrari CEO Amedeo Felisa has confirmed that other powertrain solutions besides the company's famed V8s and V12s, are being investigated by its engineers.

These solutions would include technologies like hybrids. Turbocharging is also on the cards but would, according to Felisa, still allow Ferraris to rev high. Biofuel is also an option since "the ECU in the California can already adapt to E85, so the know-how is there". More than any other model this car is ready to meet 2014 Euro emissions regulations, but one model will just not be enough.

About this hybrid then. When would the faithful Tifosi see something tangible like a concept car on that front?
"Not at Frankfurt," said Felisa, "but shortly thereafter, probably at an American show." Smells like the Los Angeles Auto Show in December.

We can't help but wonder if Enzo appreciates these latest developments.