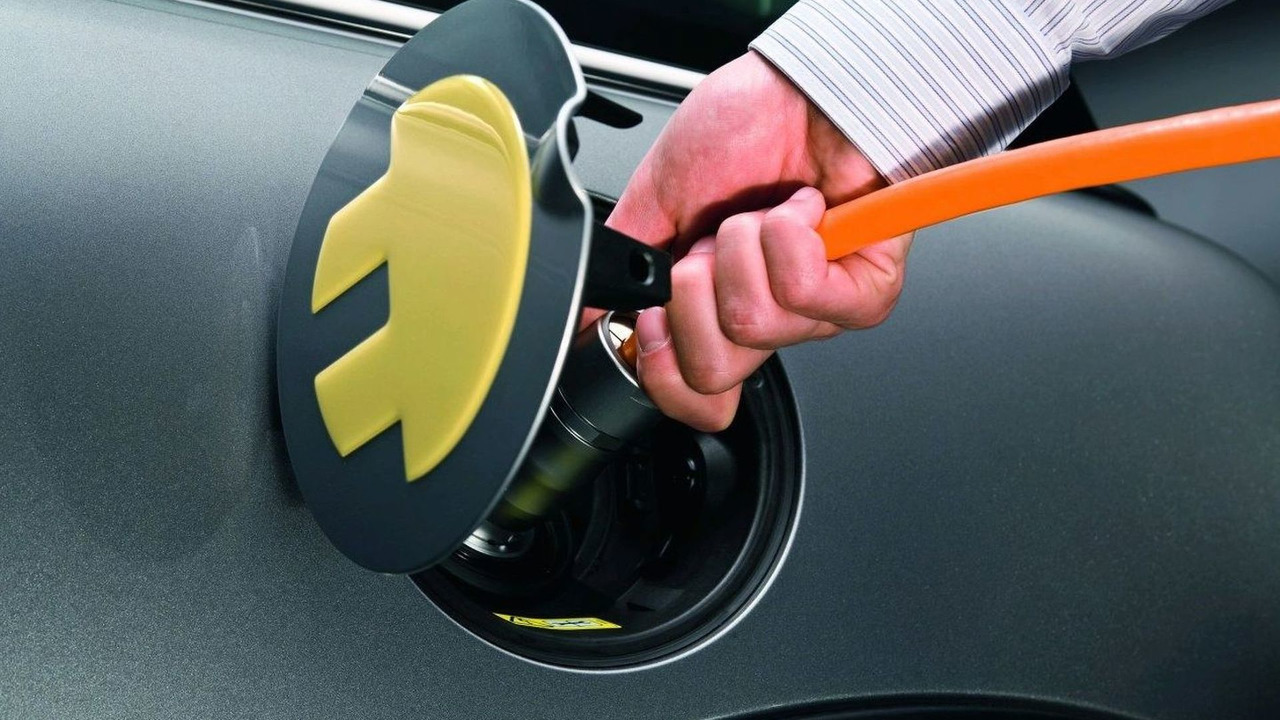 Planning on taking that new MINI E out of your garage? You better have a full day to charge it. BMW's high-voltage charging cables have not yet been authorized for use in the States.

Several hundred of the first Mini E electric vehicle customers could have major problems with recharging their vehicles thanks to a BMW error.  Two-thirds of the 450 E owners will not receive their high-voltage charging cables, meaning they can only plug their cars into a normal 110v household outlet.

The result is that 300 Mini E vehicles could take up to 23 hours of being plugged in before receiving a full charge.

So far, only 23 Mini E models have been delivered, but the automaker plans to complete distribution by the end of June.  Each of the new owners took out an $850 per month lease on their cars, which normally can take a full charge inside of four hours.

Mini has acknowledged the mistake, and will not charge their customers until the owners receive their cables.  Many of these drivers may not get the cables until August, at the earliest.  Safety certification on the cables is still pending in the United States, despite being certified for European use.

Some in the industry are concerned this could cause a negative perception of electric vehicles across North America.  BMW's subsidiary is, "guaranteeing virgin customers a poor experience," with their first electric car, said electric car advocate Chelsea Sexton.  The founder of the Lighning Rod Foundation told USA Today, "The success of these early programs is critical to the movement."

Regardless, Mini is satisfied with their handling of the situation.  "People are keen to get their cars. We feel this is a satisfying solution for them," a spokesman said.