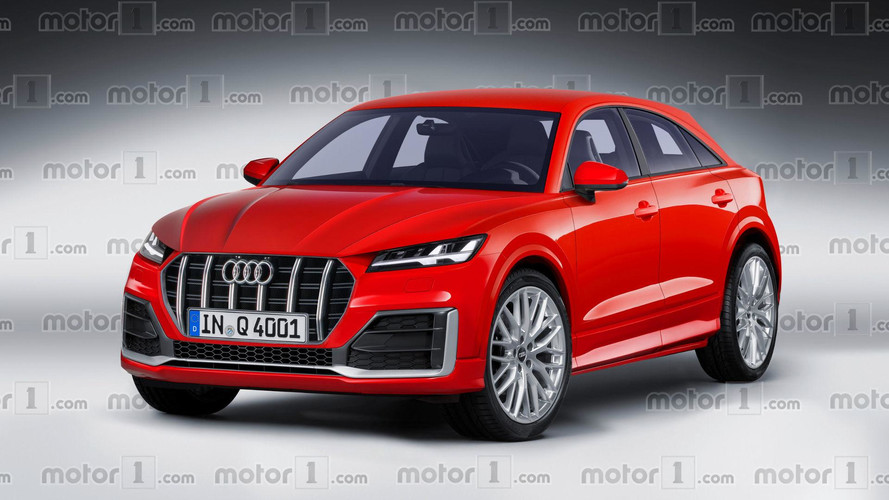 Small, medium, or large, with gasoline, diesel, hybrid, or fully electric powertrains – there’s an SUV out there for anyone willing to pay the extra commanded by the increased ground clearance. Mainstream or premium, most automakers have at least one SUV in their portfolios, and many more are on the way. Even Rolls-Royce will soon have an SUV to call its own, the Cullinan.

Audi is a prime example of being an SUV promoter as it currently has a quartet of models: Q2, Q3, Q5, and Q7. Next year it will add the large Q8 and the electric E-Tron, while in 2019 it will bolster its offerings with the Q4. Largely based on the “normal” next-generation Q3 but more expensive, the new model will go after the likes of Range Rover Evoque and the forthcoming BMW X2.

It will ride on the MQB platform and is going to be built in Hungary at Audi’s plant located in Győr where the Q3 will also come to life in its next iteration. The Ingolstadt-based marque first gave us a clue about doing a Q4 roughly three years ago with the TT offroad concept. To be brutally honest, it’s really not that hard to imagine how the car is going to look like, though Audi has promised the A8 debuting next week will herald a new design language.

The company’s latest SUV creation is the E-Tron Sportback concept (pictured above) unveiled at Auto Shanghai earlier this year. That had an interesting design also with a sloping roofline like the Q4 will have, so we have confidence in Marc Lichte and his design team that future SUVs from Audi will be more exciting in terms of styling. The aforementioned Q8 was previewed by a couple of promising concepts, yet more reasons to believe the design direction Audi is taking is the right one.