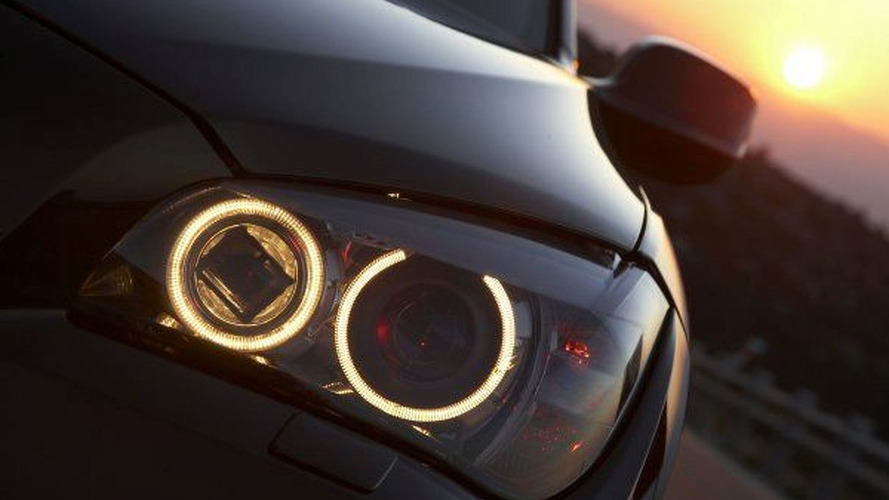 BMW X1 teaser pictures have been posted on BMW's FaceBook page. The small SUV goes on sale in Europe this autumn beginning with an xDrive18i, an xDrive18d, an xDrive20d and an xDrive23d.

BMW, ever on the cutting edge of the marketing machete, has released some teaser pictures of the X1 on the web. Instead of these leaking out as they sometimes do, BMW themselves put them up on their FaceBook page. That says we are not too far off from seeing the first full set of official pictures.

Official camouflaged "spy" pictures of a prototype X1 are already all over the Internet after appearing a few days ago. The tiny SUV is one step down from the X3 and represents the new entry-level BMW SUV. BMW is targeting an even younger set with the X1, people who are mostly urban dwellers and probably haven't started nesting yet.

There are a few models planned for the X1 including an xDrive18i and a 177hp (130kW) xDrive20d. Higher up the model range the xDrive23d will be offered. It puts out 204hp (150kW) and 400Nm of torque. It also runs from 0 - 60mph in 7.3 seconds and realises a top velocity of 223km/h. BMW's xDrive AWD system is fitted but there's speculation that baseline models will feature RWD.

European deliveries will start in autumn which means the vehicle will appear in the metal at the Frankfurt Motor Show.