Supercar Automakers To Boom On High Demand In Europe

Europe is hungry for supercars.

The European customers love supercars. In fact, the continent is the largest market for exotic vehicles in the world with almost 10,700 deliveries last year. There’s an upward trend in demand for such machines, as analyst LMC Automotive predicts this year sales will reach almost 13,000 units.

But what’s the main reason for the growing interest of customers in supercars? Well, it's not that now they like them more before, but actually more people can afford to buy them. "The total number of billionaires has doubled since 2010," Felipe Munoz, global analyst for JATO Dynamics, explains it. Indeed, there are more and more people willing to spend a fortune on a new car fed by a steady flow of new models by exotic automakers.

Currently, the best-seller in this segment, according to data gathered by Automotive News, is the Ferrari 488 GTB, followed by the Aston Martin DB11 and the Audi R8. Overall, the niche segment on the Old continent is expected to grow to about 15,000 units annually by the end of the decade, a major 38-percent increase over last year.

The largest single market for exotic cars currently is the United Kingdom, where 2,113 cars were delivered in the first four months of the year, 31 percent more than during the same period last year. According to data from JATO, Germany is second with 1,460 sales. 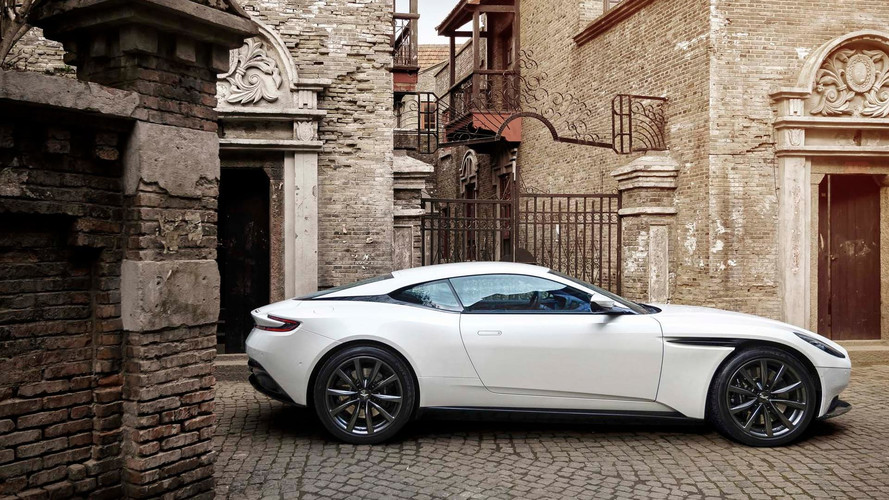 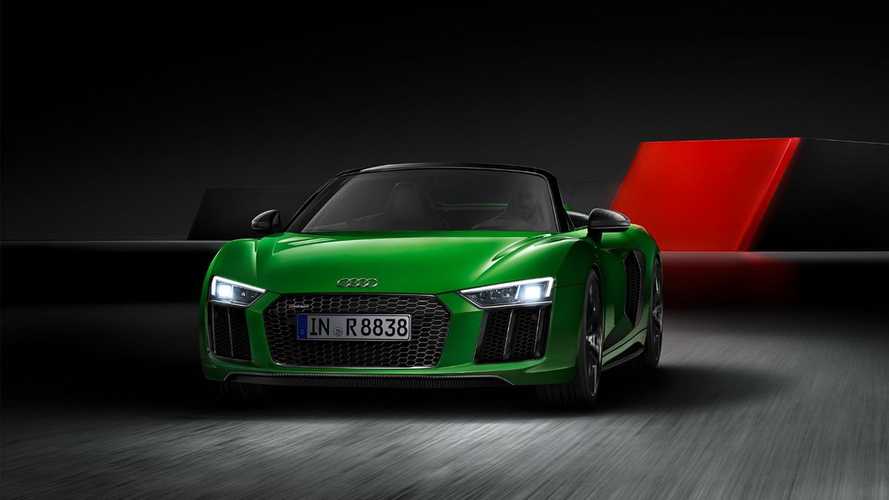 As far as the brands are regarded, Ferrari takes the top spot with 1,223 European deliveries from January to April, up by seven percent from last year. The Italian manufacturer also sees large increase in its earnings, as, during the first quarter of 2017, it has registered €242 million of incomes before interest, taxes, depreciation, and amortization (EBITDA). Ferrari aims to deliver 9,000 cars annually by 2019.

Europe's best-selling exotic cars after four months of 2017 (compared to January-April 2016), according to JATO:

6 Photos
By: Angel Sergeev
++
Got a tip for us? Email: tips@motor1.com