The country intends to incentivize the switch to greener vehicles.

Nicolas Hulot, France’s Minister of Ecological and Solidarity Transition, pledges to end the sale of diesel- and gasoline-fueled vehicles in the country by 2040. Over the next 20 years, the minister wants a complete transition to electric mobility, instead of using fossil fuels. The shift towards EVs is part of Hulot’s proposed series of measures to limit France’s greenhouse gas emissions.

Hulot has a 23-point plan for cleaning up France that spans across six major themes. Other measures to make this strategy a reality will come out during the five-year term of Emmanuel Macron, France’s recently elected President. 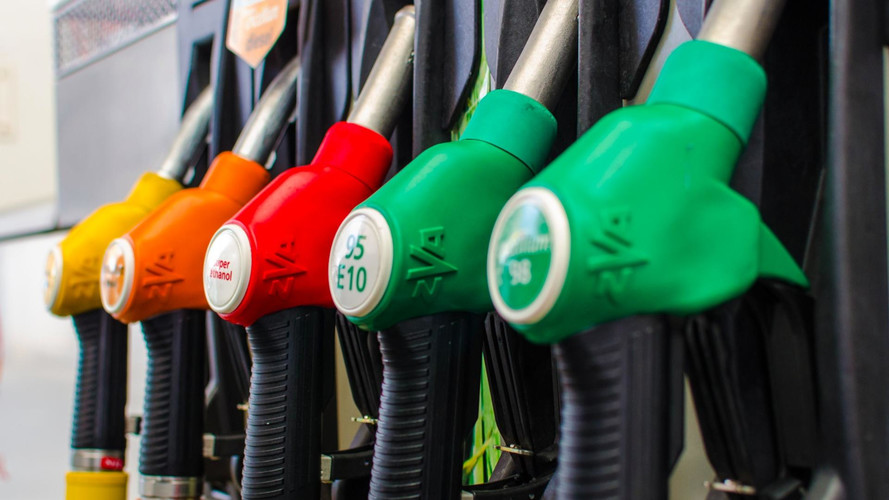 To jumpstart this process, Hulot announced a program that would pay people for trading in a pre-1997 diesel vehicle or pre-2001 gasoline model for a more modern, less polluting alternative. However, he hasn’t yet specified the exact amount of this incentive or other details about it.

Hulot’s announcement is the latest sign that European governments want to clean up their roads and lower greenhouse gas emissions. Anne Hidalgo, mayor of Paris, has been especially aggressive at cracking down on polluters. For example, the City of Light has started a tiered ban of older vehicles from entering the city – models more than 30 years old get an exemption. Hidalgo has also pushed to keep all diesel-fueled models out of Paris by 2025.

France might not be the first European country to keep combustion-powered vehicles off its roads. In 2016, one house in Germany’s legislature passed a bill that suggested a ban on new gasoline and diesel models to the European Union. The government in the Netherlands suggested a similar measure that would have taken effect in 2025.

By: Emmanuel Rolland
Translated by: Chris Bruce
++
++
Got a tip for us? Email: tips@motor1.com