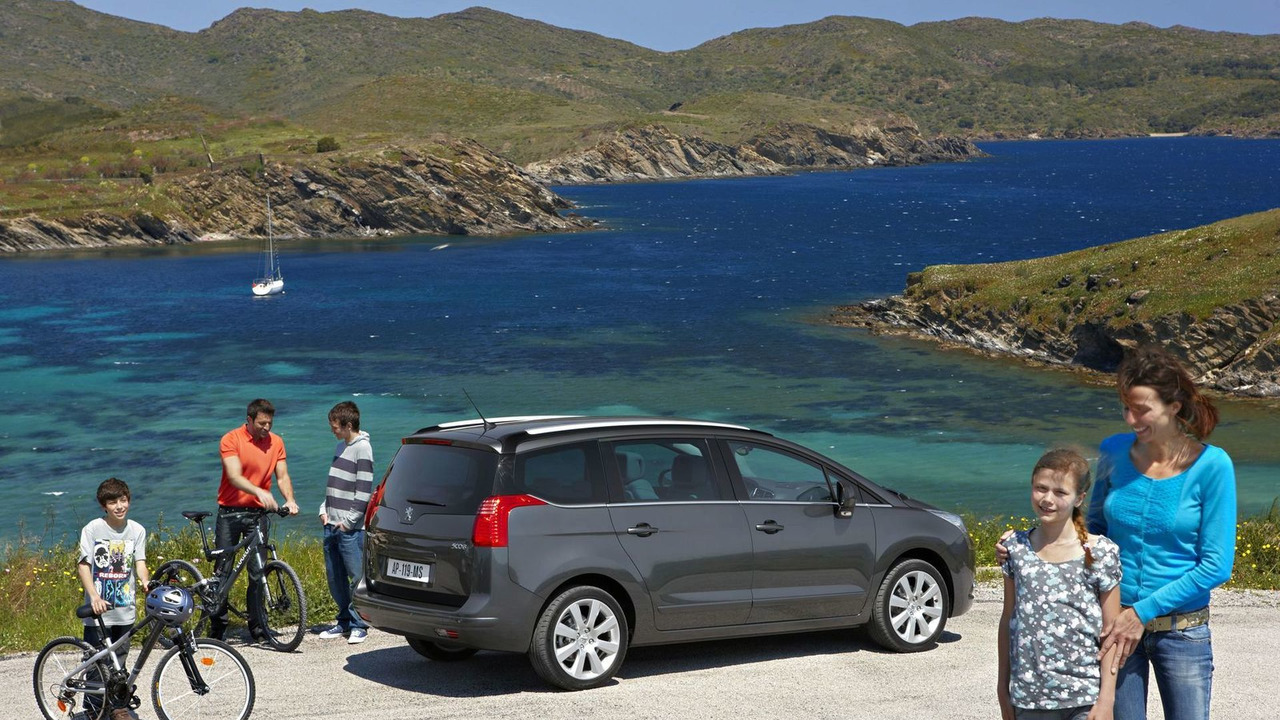 New 5008 comes with a host of options and will go on sale later in the fall of this year. The 5008 will come with two 1.6 liter turbocharged petrol/gasoline engines and four diesels with power outputs ranging from 110 bhp to 163 bhp.

Car makers do their best to make you regret that car you bought just a year or two ago. They keep adding options, releasing facelifted or next-generation versions, or coming out with an entirely new model you would have opted for if you had the chance.

That's what Peugeot is hoping to do here, with the unveiling of its new 5008 7-seater compact MPV model.

Peugeot likens the 5008's sleek design to the TGV, and the model does seem intended to compete with the comfort of high-speed rail travel. The car is roomy at a length of 4.53 meters and a height of 1.64 m. And the large windshield (1.7 m2) along with Peugeot's panoramic glass roof certainly provide enough of a sense of space and openness. The 5008 also offers a total cargo volume of 2506 liters with the last two rows of seats down. Even as a 5-seater, trunk space is a respectable 823 liters.

The 5008 also comes with a whole host of tech goodies now trickling down into volume segments such as head-up display, a distance alert system, and something called Snow Motion for better traction on snowy surfaces. There are also two different navigation systems on offer here and a rear-passenger multi-media system for those long car trips with the kids.

Under the hood is the standard array of engines for Peugeot models of this size, which is not to say that they're not any good. The 1.6 liter turbocharged petrol/gasoline comes in two variants, with either 120 bhp or 150 bhp in power output.

But what will likely be the more attractive options for customers are the 4 diesels available here with loads of kids-and-cargo-hauling torque optimal. Two light-sipping 1.6 liter HDi variants along with a couple of 2.0 liter HDi's each with 150 and 163 bhp, respectively.

The 5008 will be on display at the Frankfurt motor show in September and is slated to go on sale just afterwards in the fall of 2009.