Virago CoupÃ© To Be Shown At Top Marques Monaco 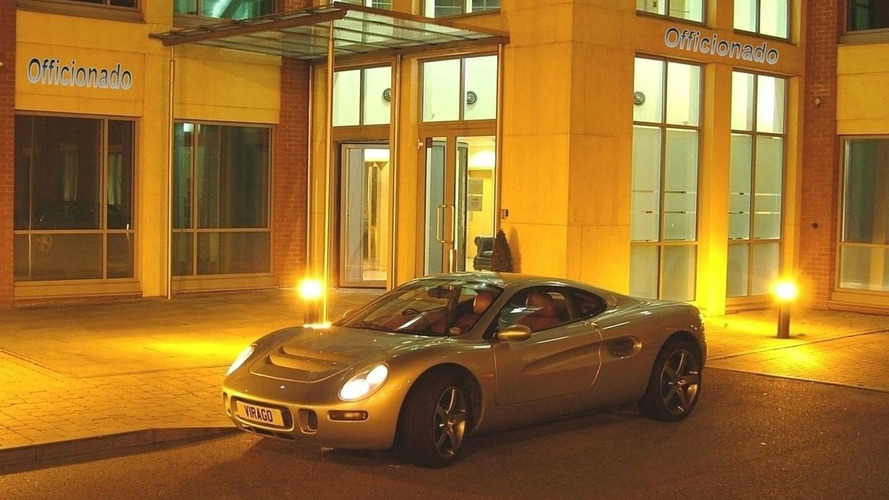 The Virago CoupÃ© has already been presented in 2006. Expected to reach production in a few years from there, it has not reached consumer's garages so far due to lack of investment. Monaco may help solve the problem.


In January 2007 we have first shown you the Virago CoupÃ©. Equipped with a 3-litre V6 Duratec engine with two output choices, 230 hp and 280 hp, the car would be sold for a price below Â£ 50,000 and was expected to reach the market in few years. In April 2008 the same car will appear at Top Marques Monaco and has a more defined date to debut: first quarter of 2009. What is holding the development of the production version of the car? Investors.

â€œWe have some interested investors, but most UK investors consider it high risk - they are very conservative. That is why we are taking the car to Top Marques Monaco, to widen the interest. Therefore I can not yet give production dates, but I am hoping for Q1 2009â€, said Eric Linkman, from Virago Cars, to World Car Fans.

The new sports car will be able to reach speeds of up to 240 km/h and to strike 96 km/h in 5.5 s, but no other information, such as length, weight or any other technical spec is available for consultation right now. â€œThe only specifications we are releasing in detail are those already on the web, as they are subject to changeâ€, said Linkman.

These numbers may not seem very eye-catching, but they are reasonable, considering the carâ€™s goals. â€œVirago is not aimed at the 'ultimate-power' buyer, but rather at those looking for a stunning, reliable, practical, yet fast and fun, daily sports coupÃ©. As such, itâ€™s a very interesting proposition alongside many of the supercars which will be at the Monaco showâ€, said Andy Nowson, Managing Director of Virago Cars.

Prices are now expected to reach â‚¬ 70,000 and the investment required to finalise development and initial production of the Virago CoupÃ© will be â‚¬ 7.5 million. There would be no better place for the CoupÃ© to find an investor than Monaco, but this place may also reveal that the sports car market may be more crowded than we think. Weâ€™ll only know if there is room for another one in the upcoming months.

Gallery: Virago CoupÃ© To Be Shown At Top Marques Monaco