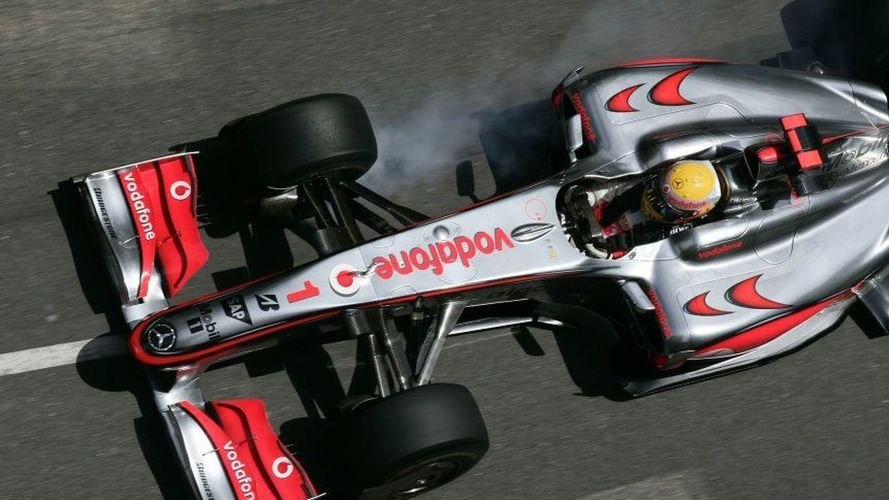 McLaren is considering scrapping the 2009 season and turning its full attention and resources to next year.

McLaren is considering scrapping the 2009 season and turning its full attention and resources to next year.

"That is one of the possibilities, but we haven't yet arrived at that point," team boss Martin Whitmarsh said in an interview with Spain's El Pais.

"We are still going to all the races with the intention to win. Giving up is not our style," the Briton added.

The Mercedes-powered team, meanwhile, acknowledges that the MP4-24 is not going to shine at aerodynamically-demanding circuits like the forthcoming Turkish venue.

"Perhaps for formula one it is not bad that Ferrari and McLaren are struggling, as it demonstrates that winning in this sport is very difficult," Whitmarsh said.

He applauds the success of the new Brawn GP entry, but points out that the team's car is based on former owner Honda's 2008 efforts comprising "four wind tunnels and hundreds of millions of euros".

Whitmarsh also pointed out the contribution of the 'double diffuser' controversy.