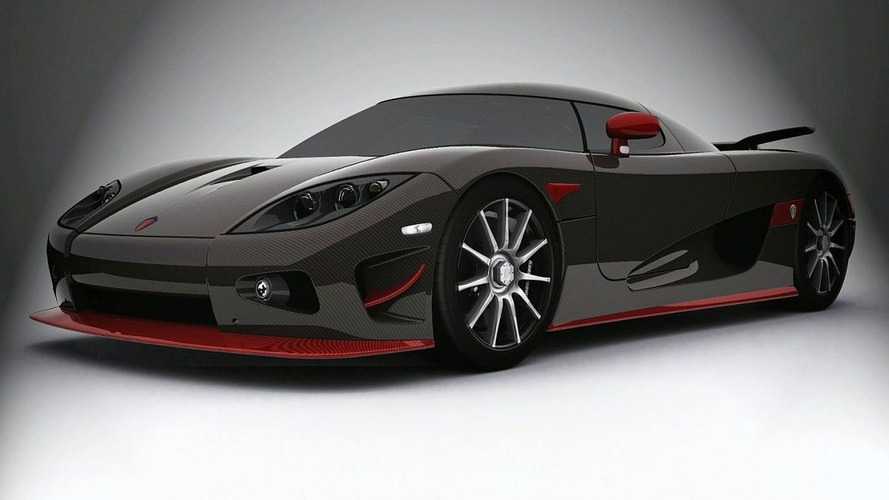 Koenigsegg has quickly become one of the front runners in the bidding war for Swedish automaker Saab. We have the details inside.

In a surprise move, Swedish supercar maker Koenigsegg is making a pitch to takeover GM subsidiary Saab.  This brings the total number of potential buyers to three.

Koenigsegg's competition for the Swedish brand will be tough.  Up until now, U.S. holding firm Renco Group was believed to be the most-likely candidate.  Renco Group, run by billionaire Ira Rennert, has held various ownership in heavy vehicle maker AM General, as well as several steel companies.

Renco also holds ownership of Inteva Products, a company which already designs parts for Saab through a contract with GM.

Apparently, the also-ran competitor trying to get a piece of Saab is Fiat.  The Italian company had also placed a bid on the rest of GM Europe operations, including Opel and Vauxhall.  However, a team led by Canadian autoparts maker Magna has apparently won that deal.

Saab previously won protection from creditors, making it more insulated when GM inevitably files for bankruptcy.  An extension of this shielding should be approved by a Swedish court later this week.

GM expects to complete a deal on Saab in the next few weeks.