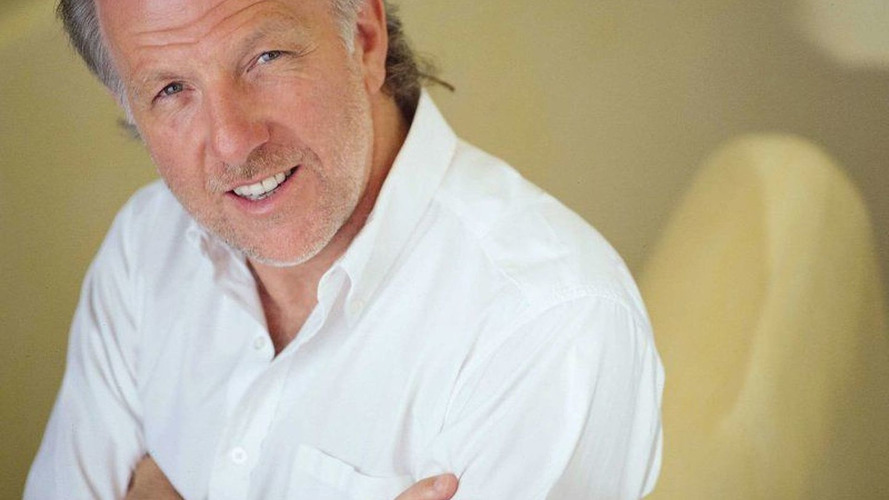 David Richards' Banbury-based outfit is set to make its formula one debut next year.

David Richards' Banbury-based outfit is set to make its formula one debut next year.

The team, expected to link up technically with McLaren-Mercedes, will initially enter the world championship as Prodrive, before becoming Aston Martin by 2012.

It is believed Richards, formerly team boss at Benetton and BAR, committed to lodging his official paperwork by Friday's deadline after discussions with Bernie Ecclestone that lasted until late Wednesday night.

It was on Wednesday that the FIA rules finally became clear (pending official confirmation), following a compromise deal amid the existing teams' standoff with the sport's ruling bodies.

Next year, the budget cap will be 100m, with special concessions such as cheap components offered to small teams, before the figure shrinks to 45m in 2011.

"The cars will be built at Banbury and have Aston Martin-badged customer engines obtained from a supplier," Richards confirmed to Autocar.

Among the backers is Aston Martin's majority owner Investment Dar, a Kuwaiti shareholding company, and another Middle Eastern interest.