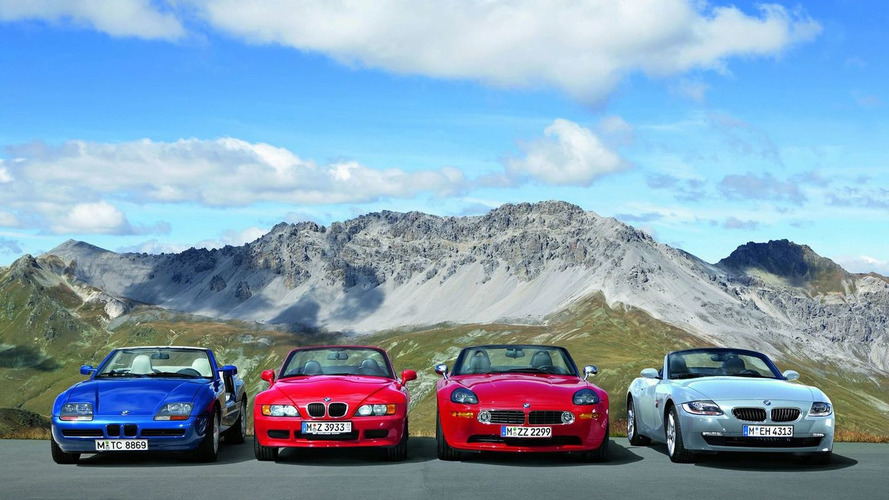 BMW has been making roadsters for 75 years beginning with the 315/1. Follow a short history of its two-seater topless cars from 1934 to 2009.

The year 2009 sees BMW celebrating 75 years of building sports cars known as Roadsters. It was in May 1934 that BMW ushered in the Sports Roadster prototype at the Berlin Motor Show with its long sleek bonnet, low windscreen, an emergency roof and two seats. The car, which was related to the 315 sedan, became the 315/1 and featured big wheel arches and fully covered rear wheels. Under the bonnet was a 1.5-litre straight-six engine worth 40hp (29kW). More powerful versions were added in later years and the car competed very successfully in many races.

Following the 315 BMW produced the 328 Roadster which had an 80hp (59kW) engine. Capable of running at 155km/h the car is still one of the rarest BMWs as only 464 units were ever made.

Next came the 507 which debuted in New York in 1955. That is probably the car that clearly defined BMW's roadster future with its short muscular rear end, flat kidney grille and sweeping curves. Power came from the world's first series-production aluminium V8 engine which displaced 3.2-litres and made 150hp (110kW). The 507 could reach a top end of 220km/h. Exactly 251 examples were sold.

And then began the Z4 age which has seen two versions roll off the production line, from 2003 right until now with the current hard-top model.