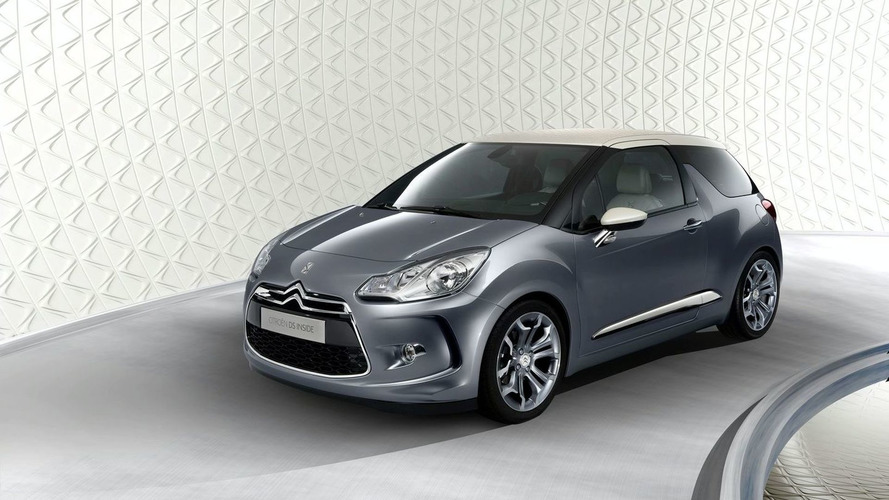 Citroën has finally given access to the interior of the car which is to become the upcoming DS3. This video clip and the accompanying pictures show a premium interior with sporty touches.

If Citroen's DS line is any indicator then we are in for a very exciting new era of premium mass cars. A famous example is the ever-green but expensive MINI which sold over 230,000 units in 2008. Should Citroen price their compact DS models like the DS3 well below the MINI then we could see an upsurge in sales and profits for the French automaker.

Speaking of the DS3, we saw the DS Inside Concept in Geneva this year and it had dark tinted windows all around. No one was able to take a peek to see what was inside. Luckily this video and the accompanying pictures will now allow for an interior sightseeing mini tour of the production version they call the DS3.

While there is no detailed information and the interior only appears during the second half of the video clip, the snippets are enough to show how upmarket and sporty the little car is going to be. The DS3 is expected to come into market in 2010 as the first of new DS Line products which include the bigger DS4 and DS5 models.