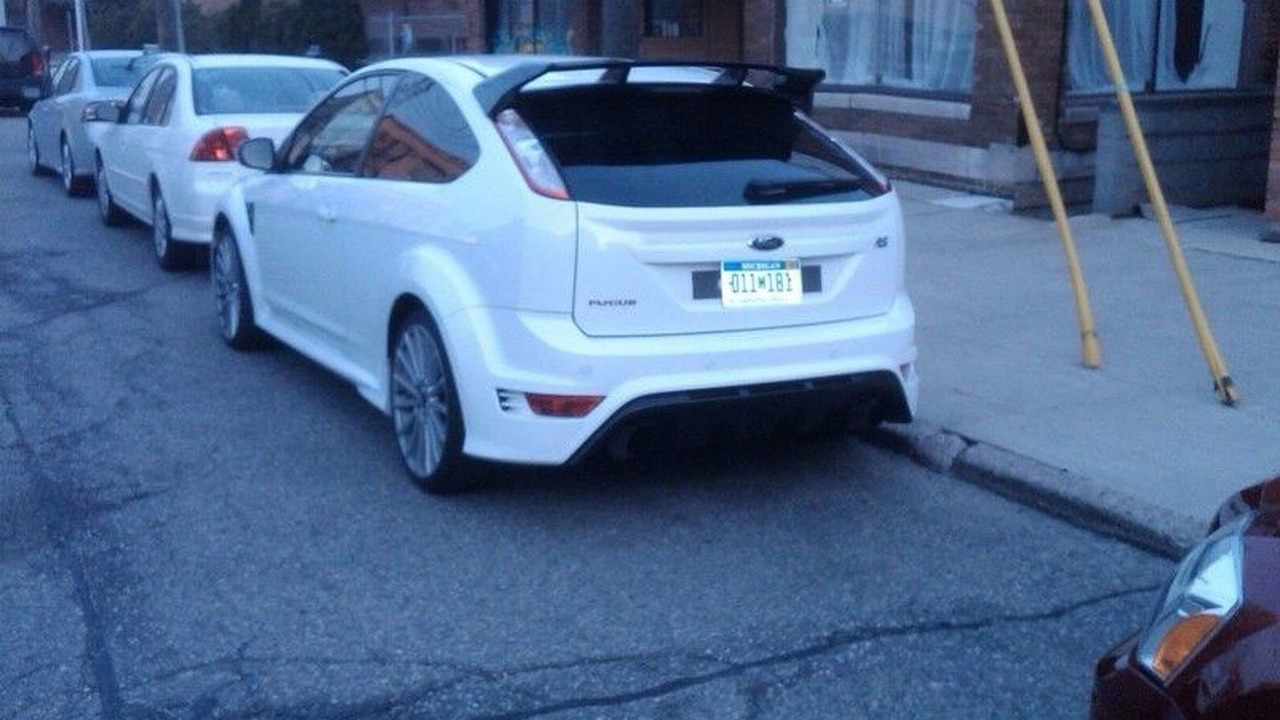 Ford may end up not selling the Focus RS in the US. A high-ranking company executive says the process would just be too big a financial burden for such a niche car.

About a month ago WCF published a story about a Ford Focus RS spotted in Michigan. This raised some hopes of Ford taking some RS stock stateside. Further fueling this speculation was an interview done by Automotive News with Ford's director of advanced product creation and global performance, Hermann Salenbauch, in which the man was quoted as saying his company was looking for feedback (about the RS) from media and the public. "How much do they like it? Is it really what they want? We are pretty confident that it is," he said.

Fast forward to now and it appears the wind has changed direction. AutoCar interviewed Jost Capito, the new head of Ford's global performance division. Capito and his team of bean counters reckon the whole exercise of homologating the RS for North American consumption would be too pricey to bear.

"We'd like to," said Capito, "but the base car isn't homologated for North America and that's too costly a job to carry out just for a niche vehicle like the RS."

Again we cannot help but wonder how it is that Ford's best-performing hatchback ever will not be sold on the Blue Oval's home soil. That's a bit like Sony selling the PlayStation console series everywhere else but in Japan.