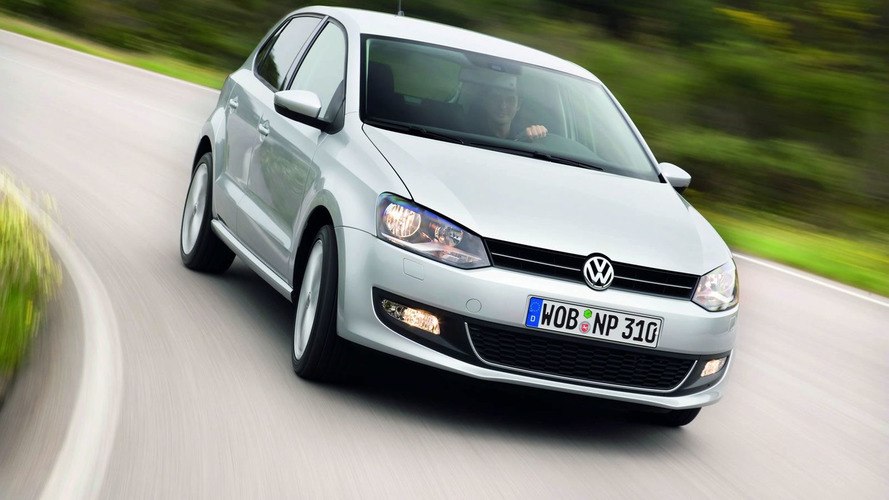 According to a recent report, Volkswagen is developing a mini-MPV version of their redesigned Polo which could be launched within two years.

According to a recent report, Volkswagen is developing a mini-MPV version of their redesigned Polo which could be launched within two years.

Although details are scarce, several statements by VW's Hans Dieter Potsch lend some credibility to this speculation. In an interview with Autocar, Potsch stated that "A mini-MPV is in an area we have under active consideration. In terms of downsizing, people will not stick to one type of small car or another." He went on to say, "We have a full product agenda. Markets change more rapidly than we appreciated before. Cutting back on R&D can place you in a troublesome position just when a recovery happens." While that's far from a confirmation, it seems logical that Volkswagen would want a piece of the mini-MPV pie.

In other VW news, work is progressing on the replacement for the dated Beetle. One insider reports that it will be more aggressive and masculine than the current model, a move aimed to attract more male consumers.