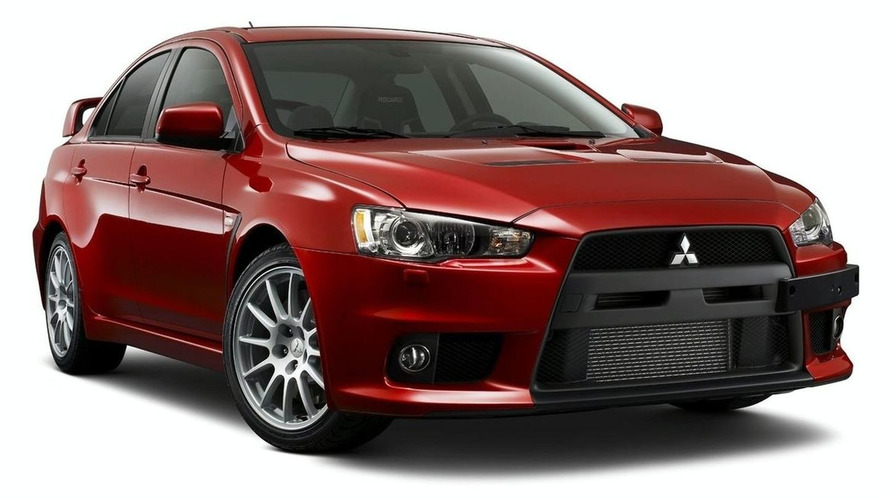 Mitsubishi Cars in the UK has added a new model to its already extensive 7-strong model range of Evolution X cars. The Evo X was launched in the UK in March 2008. In that part of the world these high-performance sedans are badged with the prefix FQ followed by a number that denotes the car's horsepower rating.

To achieve this boost in power the engineers used a breathing kit that includes an intercooler piping kit, a racing suction pipe, a high performance exhaust and downpipe as well as a remapping of the ECU. Thus acceleration has been improved and the driving experience is said to be notably enhanced. The quoted 0 - 62mph sprint time is 4.4 seconds and top velocity is 155mph (249km/h).