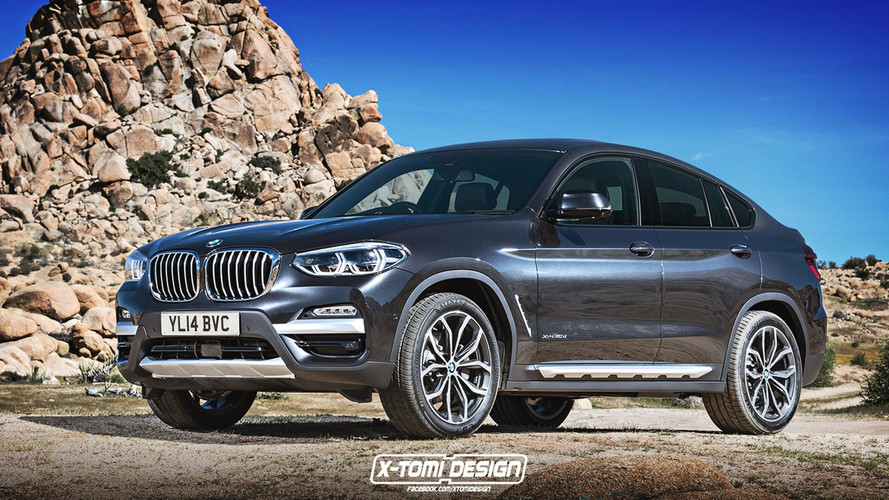 The current X4 will skip the facelift and head towards a new generation that'll probably look a lot like this.

Now that the new BMW X3 is out and about, you don’t have to be a psychic to have an idea about how the X4’s design will change for its second generation.

Taking into account the current model has been around for only about three years, some would say it seems a little bit early for a brand new car, especially since the existing model hasn’t even been facelifted. The X4 you see in BMW’s dealerships today is based on the old X3, so its life cycle will be shortened in order to take advantage of the new underpinnings.

Chances are it will likely skip the Life Cycle Impulse (LCI) altogether since multiple spy shots have already demonstrated BMW is testing prototypes of the second generation. How do we know it’s the new one rather than an update for the current X4? Simple. The test vehicles had different body panels, with the most notable changes being at the back where there were also new taillights peeking through the camouflage.

Once the disguise will come off, the production-ready 2019 BMW X4 should look quite a lot like in this render. We should point out the adjacent spy shots are depicting the sporty M40i variant, which will take after the X3 M40i we had the opportunity to take for a first drive back in June. Both crossovers are expected to receive fully fledged M models for the first time and it will likely happen before the end of the decade.

But before a new X4 comes out, BMW is preparing to downsize the controversial “coupe-SUV” recipe for a first-ever X2 scheduled to be unveiled in the months to come. Courtesy of a concept shown last year and patent images that popped up online earlier in the week, we already know how it’s going to look like.