Hyundai i20 N Coming Next Year With Around 200 HP? 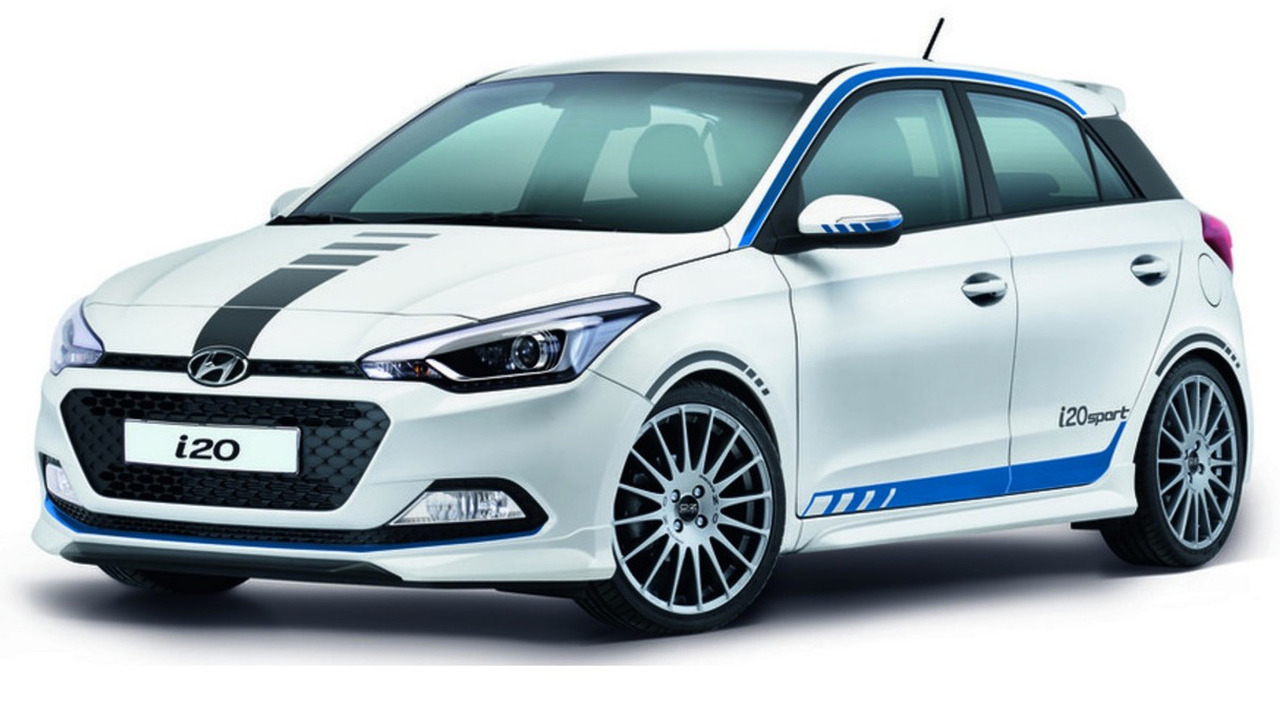 It seems the Fiesta ST and Polo GTI will soon have to face yet another new rival.

The i30 N isn’t even out yet, but it seems Hyundai is already gearing up to extend its “N” portfolio by adding an i20 N as early as next year. A report coming from U.K. suggests the hot supermini will take advantage of the company’s motorsport expertise gained in the World Rally Championship with the B-segment hatchback to come out with a road-going potent version that will take on more established names in the business.

Not only will it have to face the VW Polo GTI and Ford Fiesta ST, but the i20 N will also go up against the likes of the Peugeot 208 GTI and the newcomer in this crowded segment, Toyota’s supercharged Yaris GRMN.

To do that, it’s going to need a powerful engine. A turbocharged 1.6-liter is expected to find its way underneath the hood and it will pump out somewhere in the region of 200 horsepower. Destined to be sold strictly with a front-wheel-drive layout, the i20 N might get an electronic limited-slip differential in its most expensive iteration.

The i20 Sport along with the i20 N Sport — both pictured above — represent Hyundai’s shy attempts to give the model some go-faster credentials, but with 120 hp and 115 hp, respectively, these aren’t going to make you cancel that order for a GTI or an ST. The white car is powered by a tiny 1.0-liter turbocharged gasoline engine with three cylinders while the red one has a naturally aspirated 1.4-liter mill.

Interestingly, the report goes on to specify that while the five-door model’s styling modifications will be “relatively subtle,” more in-depth changes could be in tow for the three-door i20 Coupe.

Besides giving the i20 and i30 duo the full-on N treatment, Hyundai is also prepping a Veloster N and there’s a good chance that will be the first U.S.-bound N car.