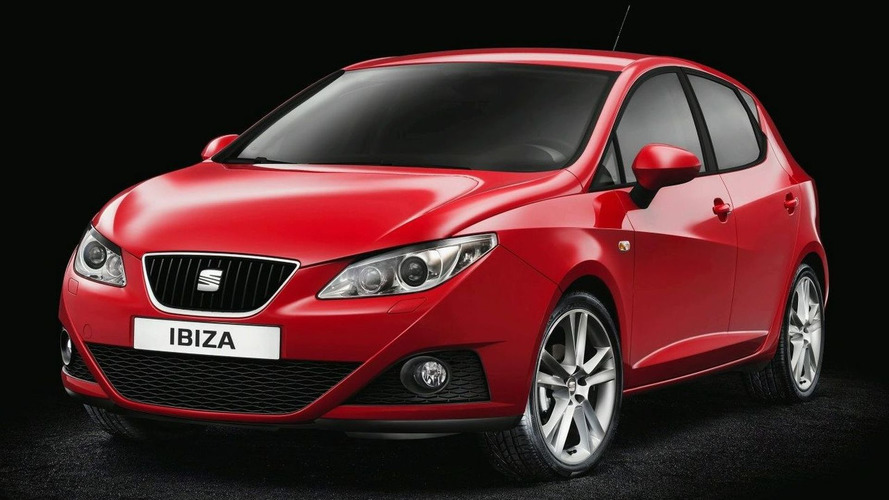 Today the covers come off the most important new model in Spanish car maker SEATâ€™s recent history with the unveiling of the all-new Ibiza five-door supermini.

All new from the wheels up, the fourth generation Seat Ibiza is the work of ex-Lamborghini stylist Luc Donckerwolke. Seat sees the new Ibiza as the most important new model in its recent history. The new Seat Ibiza will kick off Seat's product offensive, among which further Ibiza variants and the long awaited new upper-medium segment saloon and estate based on the previous generation Audi A4.

The new Seat Ibiza hopes to reinforce its position as a leader in the supermini segment with a bigger and better new generation model. The five-door hatchback comes with 'big-car' options like seven-speed DSG automatic/sequential manual gearbox, Hill Hold Assist and front fog lights with side illumination function.

The new Ibiza has grown in size and now measures 4.05 meters in length (versus 3.97 meters previously) with a 292 liter boot space with the rear seats in place. Width has grown too, thanks to its Agile Chassis the front and rear tracks are 30 mm and 33 mm wider respectively.

Seat UK Peter Wyhinny commented: “The debut of the spectacular new Ibiza is the clearest sign yet that SEAT is serious about putting enviable quality and state-of-the-art technology alongside sporting ‘auto emoción’ as the cornerstones of the Brand. With the debut of this distinctive and clearly design-led five-door we are embarking on a major development of the SEAT range, with plenty more to come in the months ahead!”