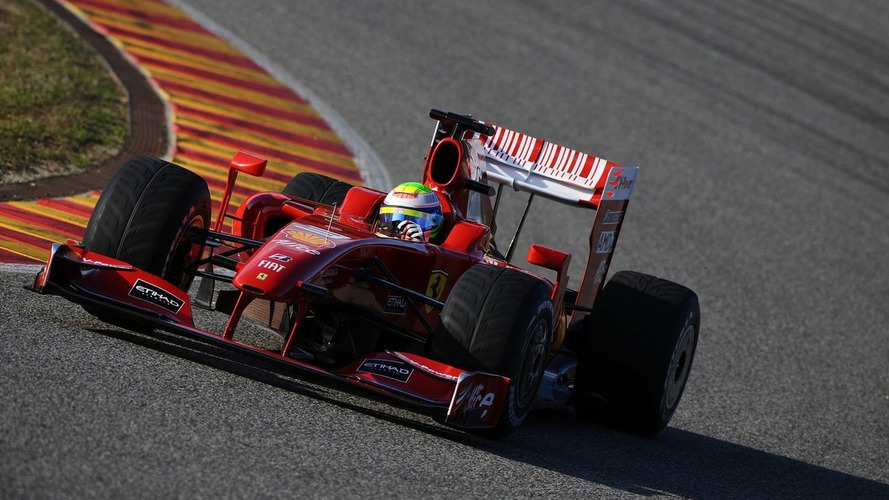 Ferrari has stepped up the budget cap row by applying for an injunction in the French courts against the 2010 rules.

Ferrari has stepped up the budget cap row by applying for an injunction in the French courts against the 2010 rules.

FIA president Max Mosley, who met with the F1 teams and Bernie Ecclestone at a Heathrow hotel on Friday, revealed the news as he emerged from the meeting.

Ecclestone also emerged from the meeting, as the FOTA group headed straight back into talks.

"The teams have gone off to see if they can come up with something better than the cost cap," Mosley told reporters. "We are prepared to listen to what they have to say."

He said the meeting was "friendly", but added: "It became apparent that Ferrari have made an application to the French courts to apply for an injunction to stop us doing what we want to do."

Mosley said he had not agreed to compromise on his plans, and that he doubts Ferrari will actually quit the sport.